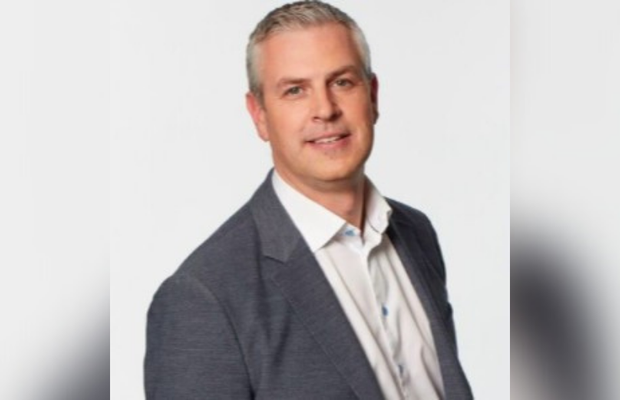 Today, Carat, a dentsu company announced that they have appointed Mike Parker as its new executive client president overseeing the global Microsoft media business across all markets for the network. In this role, Mike will lead media teams across Microsoft’s diverse set of businesses and products by driving engaging media capabilities that accelerate growth. He will report to Angela Steele, US Carat CEO, and Will Swayne, dentsu’s Chief Client Officer.

Mike joins the Carat and dentsu team from his recent role as chief marketing and solutions officer at direct marketing industry leader IWCO Direct, where he led the development and execution of a business transformation plan to expand the company’s data, analytics, and creative services capability. Before that, Mike was President at global digital agency iCrossing, a subsidiary of Hearst. During his tenure at iCrossing, Mike led the agency to be recognized as an industry leader by Gartner in their annual survey of digital agencies and helped to integrate the agency operations with Hearst's publishing, first party data and content production offerings.

Prior to iCrossing and Hearst, Mike was global chief digital officer at McCann Worldgroup, where he evolved the agency's digital capabilities and ran the global Nestle business. Additionally, he was the US President of Tribal DDB.

Mike brings multiple years of experience working with Microsoft, initially at Tribal DDB – working on Skype, Bing and other digital marketing projects. Later, as the chief digital officer at McCann Worldgroup through the pitch and creation of MUnited, he worked closely with McCann teams including 215 McCann to evolve their strategies for Microsoft. Then, as the Global President of iCrossing, he led the agency’s global SEO engagement working especially close with the Microsoft Stores team.

Mike is a recognized industry leader having been named in Campaign Magazine 40 over 40, Marketing Magazine’s Digital Agency of the Year, and was a member of the inaugural Innovations jury for the Cannes Lions. He also received the prestigious industry Lifetime Contribution award from Microsoft in 2019.

Will Swayne, chief client officer, media, dentsu said: “At Carat and dentsu, we’re committed to advancing our clients’ business through designing experiences and creating meaningful collaborations with partners who can drive real impact and accelerate growth. Mike’s ability to be at the forefront of business transformation will be instrumental in building powerful media strategies that create genuine connections between brand and consumers."