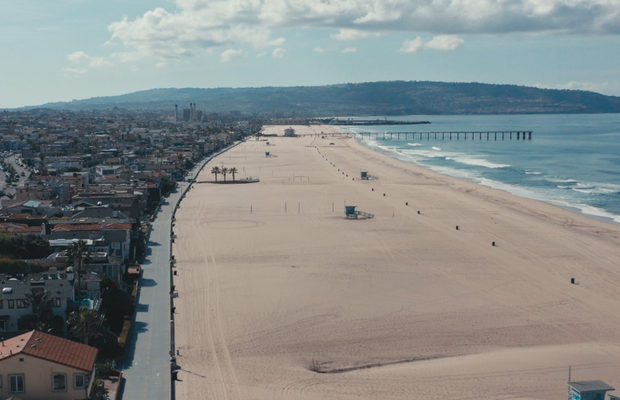 ​Marshall Street Editor Guy Savin has worked with director Anton Watts at Monkey Project on a project to encourage the support of health workers during Covid-19 and offer a ray of hope to citizens of America during lockdown.

Inspired by drone footage Anton shot late last year of the empty beaches near his Los Angeles home, the film is complemented with in-car footage that he shot whilst on a trip to Downtown LA.

His narrative for the film reads: “We all usually exist comfortably in our own bubble. Although as we are now forced to make our world even smaller, we question and judge our lack of freedoms, our lack of choices, our lack of leadership and others around us.  What about those who have even fewer choices, fewer freedoms, there is always someone with less than you or me. What about the ones who have less and yet are willingly giving all they have for the benefit of others? What about the ones who will not succumb to having less, succumb to selfishness, succumb to despair. . . ?

It’s easy to look outside and make assumptions and judgements, it’s harder to look inside and know ourselves. Perhaps as we know ourselves better, we can hold more sympathy for others and do what’s right for all of us”.

From an editing perspective, the challenge for Guy was to develop a narrative for the existing footage, and he was able to construct a beautifully paced story to support the visuals using words from Tennyson’s poem 'Ulysses'.

Guy Savin, editor, Marshall Street Editors: “I loved the idea of creating a film using footage from another project and building a narrative to suit the moment for the changed world we now find ourselves in. Collaborating again with Anton was a pleasure and I think the project shows just how well our remote workflows are working in lockdown”.

The film is running now across social media worldwide. #healthworkers 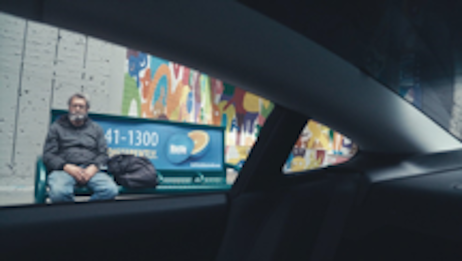