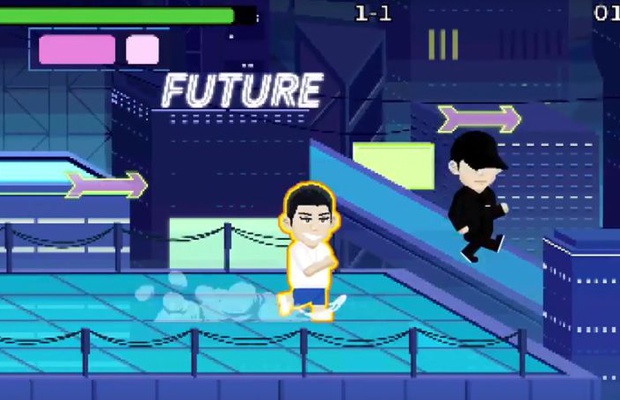 When you are young and are looking at a whole world of possibilities ahead of you, what’s it worth to keep your future? In a CSR campaign titled ‘Your Future Self’, developed by BBH China, Anheuser-Busch InBev (AB InBev) owned beer brand Harbin has addressed the issue of drink-driving through a compelling idea focussed on the theme of 'Smart Drinking. Don’t Drink&Drive'.

AB InBev and Harbin beer hope to address the behaviour of 18-year-olds who are legally permitted to drink as well as drive through this CSR campaign.

In a departure from the category norm, where campaigns typically rely on creating a shock value, the current campaign uses positive images of a 'bright future' to communicate the loss that drink-driving can have on an individual.

The creative idea of the campaign revolves around a young driver’s ‘future self’ persuading him to safeguard his future by exercising caution while drinking and driving. The campaign, led by a 90-second film starts off with a birthday celebration of a youngster, played by the upcoming film icon Zhang Yishan, who has consumed a few drinks and is on his way home. While walking towards his car, his keys are grabbed by a stranger and he finds himself in the midst of an imaginary journey, where he is transported into his future as a basketball player; a lead singer; finally meeting the girl of his dreams. His imaginary spell is broken when the stranger, who turns out to be his future-self, returns him his car keys and promises to wait for him in the future.

In addition to TV and online platforms, this CSR campaign has been amplified through experiential installations, social and digital activation as well as OOH stunts.

The highlight of the integrated campaign is a large-scale pop-up exhibition, the ‘Lost & Found Museum’ that was created in the centre of Shanghai to further push the idea of ‘lost opportunities’ by drink-driving. The museum features 52 art installations by 11 upcoming Chinese artists and includes an OOH sculptural installation titled ‘Crushed Future’, which shows a crushed car filled with objects representing young people’s aspiration of travelling, becoming a musician, a sports star or finding love.

Commenting on the campaign, Vicky Ma, marketing director, Harbin Brand said: “It is hard to connect with the Chinese youth through standard public service announcements. When you are young you see everything through a lens of possibilities. We wanted our message to focus around the idea of a bright future one risks losing by giving in to the temptation of drink-driving.”

Arthur Tsang, chief creative officer, BBH China, said: “This idea was sparked by the fact that in China, you are legally excluded from a number of surprising and attractive opportunities if you have a criminal record of drink-driving. We wanted to depart from the category norms of injury and death, which frankly young people are sick of hearing and believe it will never happen to them personally. Instead we focus our Drink Driving campaign on the loss of something much closer to their hearts – their own brilliant future.”