Location Spotlight: The Many Wonders of Malaysia 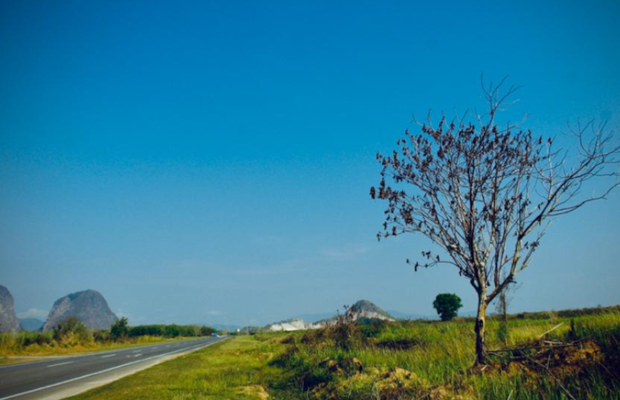 Malaysia is a place to shoot cost-effective as the currency exchange is around USD 1=MYR 4.1 so it increases the mileage for production. The region offers very diverse locations such as beaches, modern cities, jungles and waterfalls that do not require too much travel time. So in essence, you can be at the beach during the first half of the day and back in the city after lunch.

What would you say are the top locations in your region? 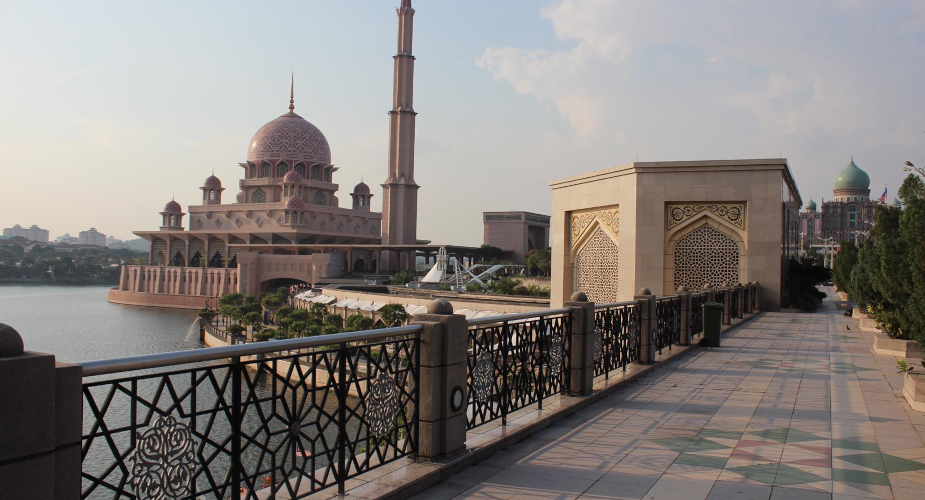 What specific location would you say is most popular and why?

Our modern streets/architecture/freeways seem to always attract foreign productions as it is possible to have traffic control during the weekend and off-peak hours and most of them look pretty generic.

Explain the climate and the best/worst times to shoot in your region?

It is summer all year long though there are months with higher chances of rain than usual. Even if it does rain, it usually does not last longer than an hour. The beaches along the East Coast of Malaysia are idyllic though monsoons season happens between October to February. 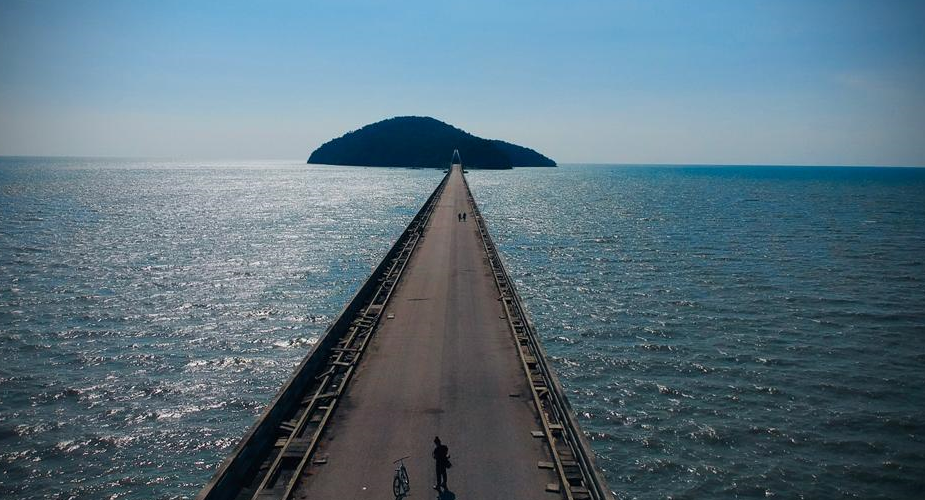 Are there any locations that you think are underrated / underused in your region?

Malaysia has great-looking rainforest/jungles/waterfall/beach resorts which would certainly work well for many scripts surely.

What has been your biggest/most successful production to date?

Where in the region would you say is your main competitor?

Thailand as they offer similar production values, though at a higher cost so it really depends on the nature/requirement of the script.

Can any locations in your region ‘double’ for other locations?

Malaysia is often the preferred option when it needs to double for other regions. Due to the diversity of the culture in Malaysia, we have many locations that could look like the Middle East, Orient, India and European. 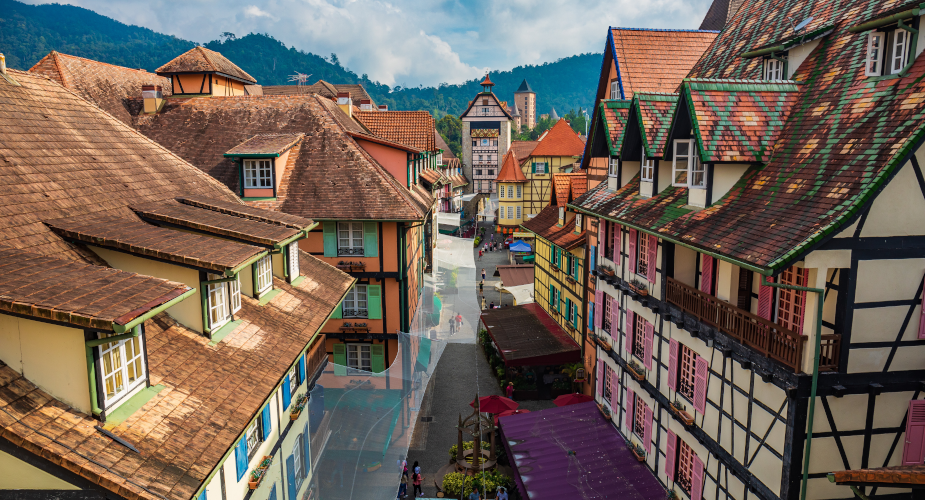 What are the most popular productions and why do you think this is?

Automotive for Malaysia. We have line produced multiple productions for brands such as Chevrolet, NIO, Audi and Nissan, to name a few.

As an outsider, what would you say are the biggest Dos and Don’ts in the region?

Always get the right support and ask for their opinion and certainly do not assume as Asians do have certain cultural differences. There are many things that can be easily done in this region which may seem impossible in others, and vice-versa of course. 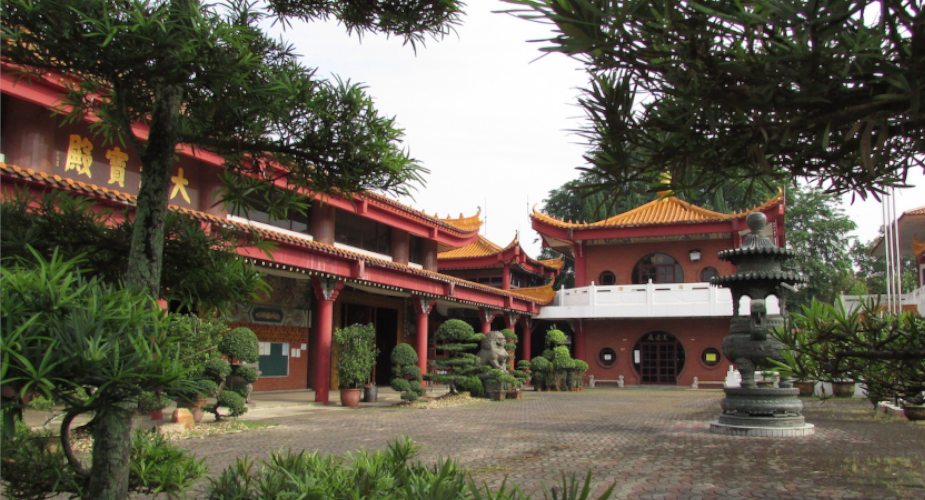 What would be your number one tip to any coming to the region to shoot?

Get a well-versed team to support/guide for the best experience. Ask for a referral list and don't just select a company based on low rates. We have had an experience of losing a job to another company, which was cheaper, but halfway through the production, we received a call to request us to take over the production, which we politely declined due to the lack of proper prep time and manpower.

Where would you suggest a foreign production stay while they are in your region?

Kuala Lumpur which is the city centre and main hub has some of the best hotels around: Four Seasons, Hyatt, Mandarin Oriental, St. Regis. The rates when converted in USD are usually pretty affordable for foreign productions coming from the US/UK/Europe. 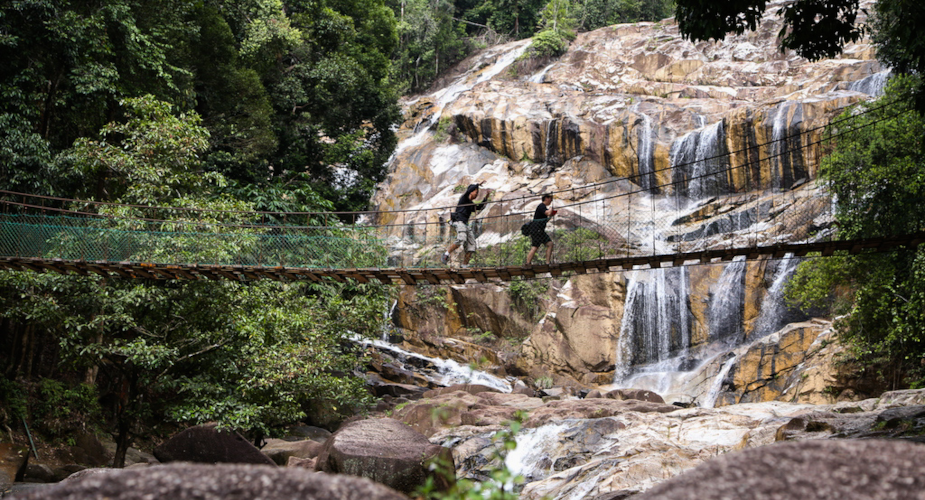 Where are the best restaurants/entertainment? Any hidden gems you could suggest?

Kuala Lumpur has so many great rooftop restaurants/bars and world-famous restaurants such as Nobu. And with our diverse culture there are many great Chinese, Indian, Middle Eastern, Italian and Mexican go-to spots. There are plenty of options from hole in the wall type to fine dining. Trust us when it comes to food!