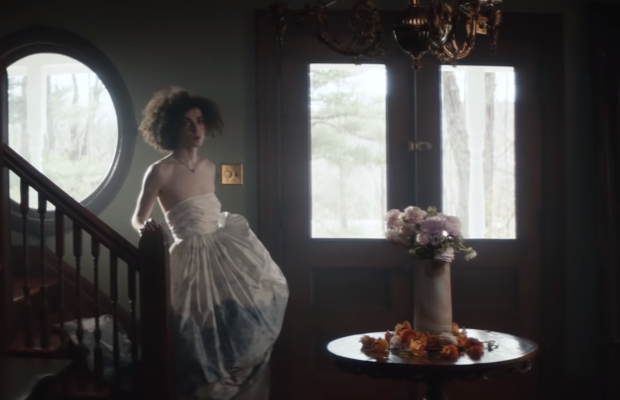 As Lockdown Lifts, This Game Teaches You How to Get Back Into the Real World