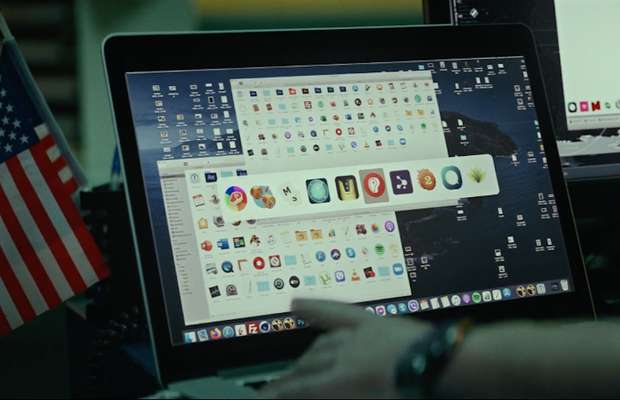 The latest CleanMyMac campaign places Macs in life-or-death situations. Two ads laced with dark humour and impending computer rage, created by TBWA\Helsinki, portray an agent discovering a bomb, and a group of aerospace specialists on a mission to save the Earth.

The campaign was built on a key market insight: CleanMyMac was positioned as a category leader but the entire category lacked relevance at the consumer end.

"Because the Mac is such an outstanding computer, its users held a general belief that it requires no additional maintenance software. But even the greatest computer might need a little help from time to time. This is where CleanMyMac steps in, clearing unnecessary junk and speeding up slow Macs. We found that demonstrating this would be the best way to build trust between us and the consumer," says Halyna Kuzmovych, brand manager at CleanMyMac.

The two films were written to dramatise key product benefits in extreme contexts, ushering audiences to ‘Make sure you can trust your Mac’. The creative partner behind the idea is TBWA\Helsinki.

“We trust our computers to solve any given problem at command. But what would happen, if our trusted Macs failed us at the worst possible moment? Imagining the worst case scenario is always fun, because the characters are extremely relatable. We’re all lazy until it bites us in the backside,” says Emma Kanninen, copywriter at TBWA\Helsinki

The films were directed by Nalle Sjöblad, and produced by Mjölk.