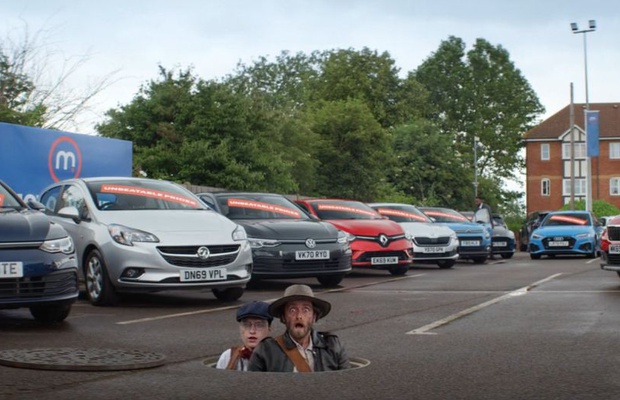 Motorpoint has invested in its biggest ever national integrated advertising campaign.

Inspired by the trials and tribulations people usually go through to find the perfect nearly-new car, the campaign celebrates Motorpoint’s biggest point of difference – their unbeatable value and incredible customer service. In the 30-second brand advert, we follow an intrepid explorer and his trusty sidekick on their epic quest to find the best priced nearly-new car. As they navigate the many dangers, traps, and potential pitfalls, they stumble across their reward - which just happens to be found in one of Motorpoint’s 14 stores; and a far simpler endeavour than they expected.

The campaign was created by independent advertising agency Creature, who were brought on board to help Motorpoint identify their brand DNA.

Steve Dodd, Creative Director at Creature expands “Motorpoint wanted to return to what makes them different from the new (and old) competition in the car-buying market. Focusing on a simple truth was the easy bit – they help you avoid all the nonsense that comes with buying a car and simply help you get the best value.

Dodd continues: “The fun bit was working with director Casey Storm and Motorpoint to bring it all to life with a big campaign bursting with populist fun, which is everything a hugely exciting brand like this deserves. I can’t wait to see where our adventures take us next!” 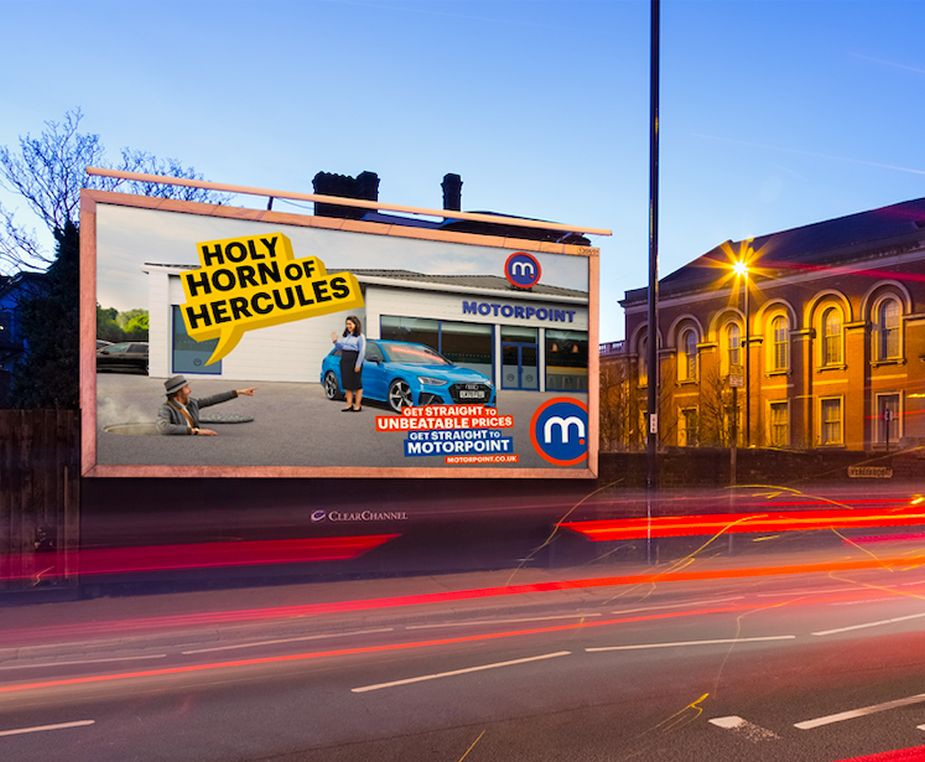 The campaign will run at both a national and regional level across cinema, TV, Radio, OOH, Social and Digital, with Creature also launching it internally to help focus Motorpoint’s teams around this new brand promise.

Rachel Lloyds-Richards, Head of Brand at Motorpoint adds “We know how easy the car-buying process can and should be. But we also know that there are far too many people looking to buy cars who simply give up on the process, fed up with having to deal with pushy sales people and feeling generally frustrated and confused by the whole process. That’s not how it is for our customers though, and with this campaign, we are showing people that there is a simple alternative that still gives you the best value: Get straight to Motorpoint.” 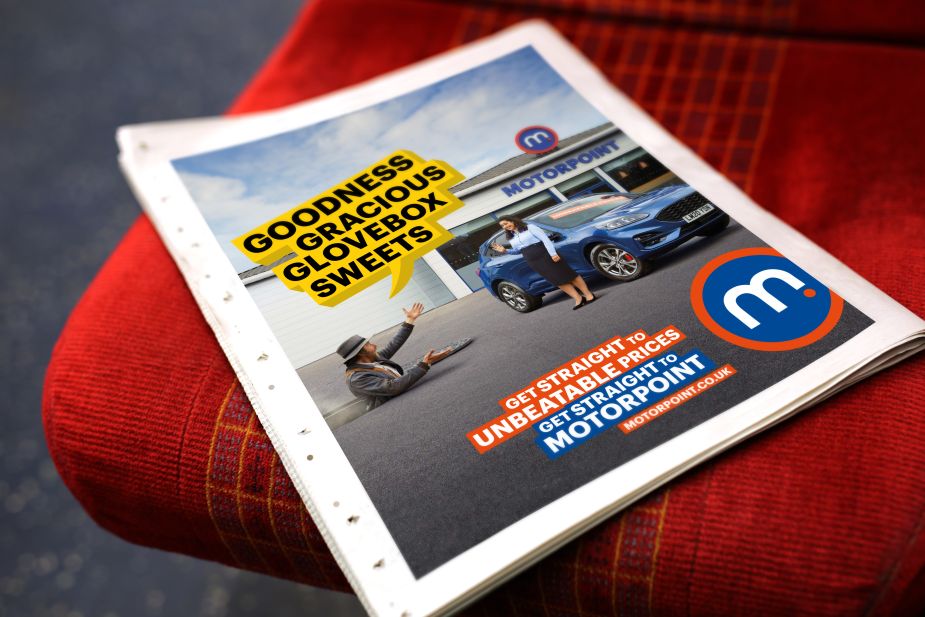