Campaign seeks to show the power of psychology in marketing through a series of social experiments in shareable, digital videos 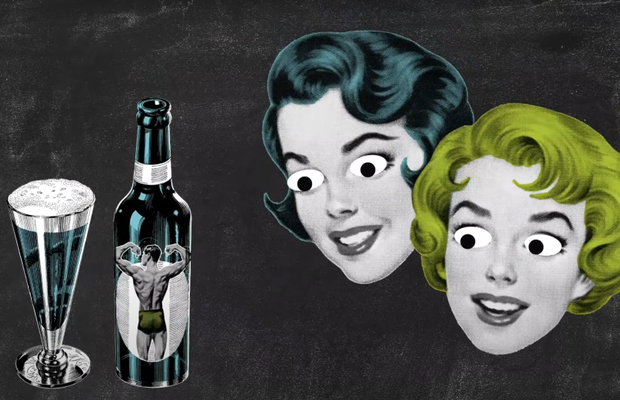 Intermark Group, the largest psychology-driven marketing agency in the country, recently launched a creative campaign that seeks to show the power of psychology in marketing through a series of social experiments in shareable, digital videos.

Using the different psychological principles, such as social proof, framing and anchoring, the Ad Psych Field Trip campaign sought to affect a person’s rational perception of taste and product preference via a “Taste Test Challenge.”

In one pop-up demonstration at a farmers market in Birmingham, Alabama, a group of secret actors drank two offered soda samples, effusively praising sample one as being sweeter, better tasting or fizzier. After several non-actor passersby were also invited to sample the two drinks and heard the praise for sample one, they too agreed sample one was the better soda. When told the drinks were identical, the contestants were amused but insisted the first soda still tasted better.

Another experiment, also shot at the farmers market, depicted responses to another taste test with identical beverages but served in different containers. One drink was served in a red plastic cup and the other in a crystal highball glass. All the contestants said the drink in the crystal glass tasted better, and again, they were surprised to learn they drank identical beverages and even disputed they were the same beverage.

A third experiment offered the drinks in different packaging—one with developed branding—bright labels on the bottles and a list of “craft” ingredients. The other was in a generic-looking white can. Taste testers overwhelmingly selected the bottled beverage, again insisting the two sodas were not identical and that their choice tasted better.

“Consumers believe that the decisions they make and perceptions they experience are objective and their own,” said Jake McKenzie, CEO, Intermark Group. “These experiments demonstrated by using psychology just how easily those decisions and perceptions, such as taste, can be influenced. It also demonstrates how consumers are unaware of how they make decisions. Even after being told that the two sodas were identical, they insisted their perception was valid and had not been affected by the experimental conditions. It’s also a powerful reminder of the difficulty of relying on consumer feedback via self-reporting to be accurate. Our behavioral science approach always improves marketing outcomes, and these videos give a small yet powerful glimpse of how we understand and can shape the minds of consumers.”

The campaign will run across social media and be supported by a soda-themed direct mail piece to invite prospective clients to watch the videos on the Intermark website.

Is Your Website ADA Compliant? How to Keep It in Good Standings and Avoid Potential Lawsuits