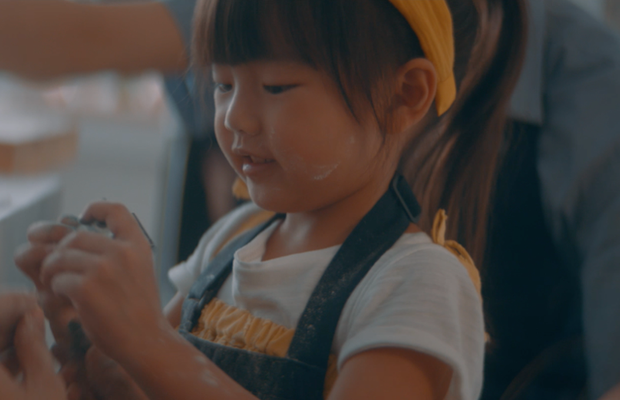 What can parents do to protect their child’s happiness? This is the premise of NTUC Income’s latest campaign that seeks to encourage parents to safeguard themselves financially with a life insurance plan. Most parents dream of providing their children with the best possible childhood, but oftentimes, due to unforeseen circumstances in life, they might not be able to continue giving their children what they need to lead a truly fulfilling and happy life.
Targeted at parents, the 3:50-minute long campaign film showcases a mother and father singing the well-loved children’s song ‘Semoga Bahagia’ to their daughter as she goes through different life stages from infant to a pre-schooler with an unexpected revelation at the end.
The song ‘Semoga Bahagia’, which translates into 'May you achieve happiness' was originally conceived as an anthem to inspire young ones to be at their best always so that they can ultimately be happy in life. Written by Zubir Said, the song has seeped into the nation’s consciousness with most Singaporeans carrying beautiful memories of singing it as a child. In the context of the film, the song underlines the parents’ wish for their daughter’s happiness.
The key insight for this campaign was that in today’s world, parents are placing greater emphasis on their children’s happiness. Although emotional and non-material factors are important, many significant contributors to a child’s happiness require a degree of financial expenditure. But when faced with financial pressures, parents risk compromising their child’s happiness as they have to choose between necessities and nice-to-haves. 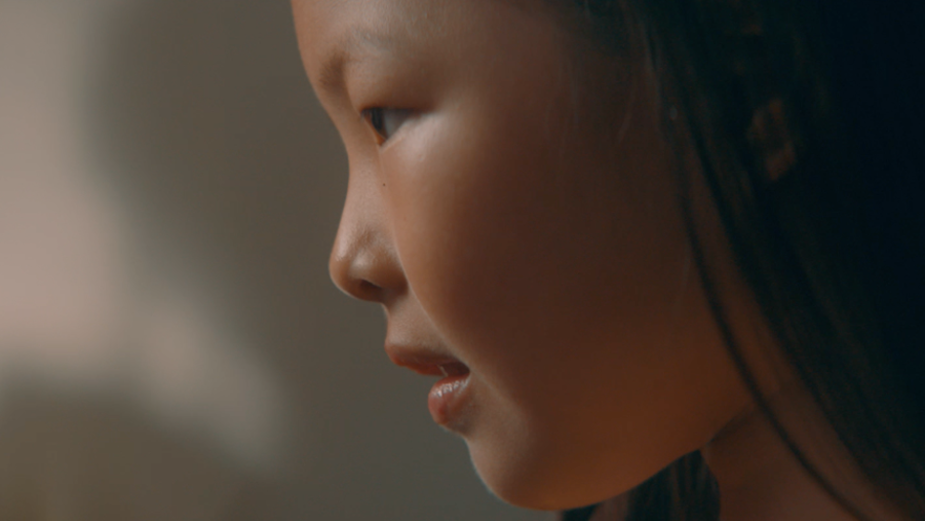 The campaign idea is strengthened by a study commissioned by Income which revealed that 82% of parents agreed that money and financial stability are important to their child’s sense of security and in turn happiness, especially when they are young and financially dependent. Yet 73% of parents also felt that they had no choice but to cut back on expenses linked to their child’s happiness if they are down with a critical illness and face a reduction in income. The online research, conducted by Nielsen, covered 611 parents aged 30-50 years old and 217 children aged 7-23 years old in September 2020. 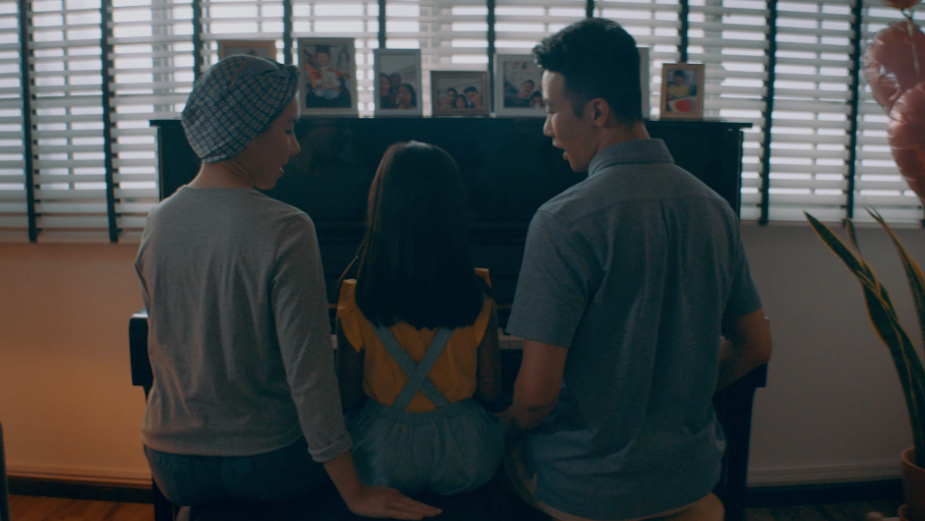 Commenting on the campaign, Marcus Chew, CMO, Income, said: “The survey findings helped us to establish the relationship between financial security and a child’s happiness. In the event of a parent being diagnosed with a critical illness, children were most concerned about their parent’s ability to afford medical bills and not being able to spend quality time with them. In addition, a huge majority of the children surveyed were also concerned that their lifestyle and happiness would be impacted if their parents were not financially prepared for unexpected life events. The use of ‘Semoga Bahagia’ was a meaningful and nostalgic way to bring this message across to our audience.” 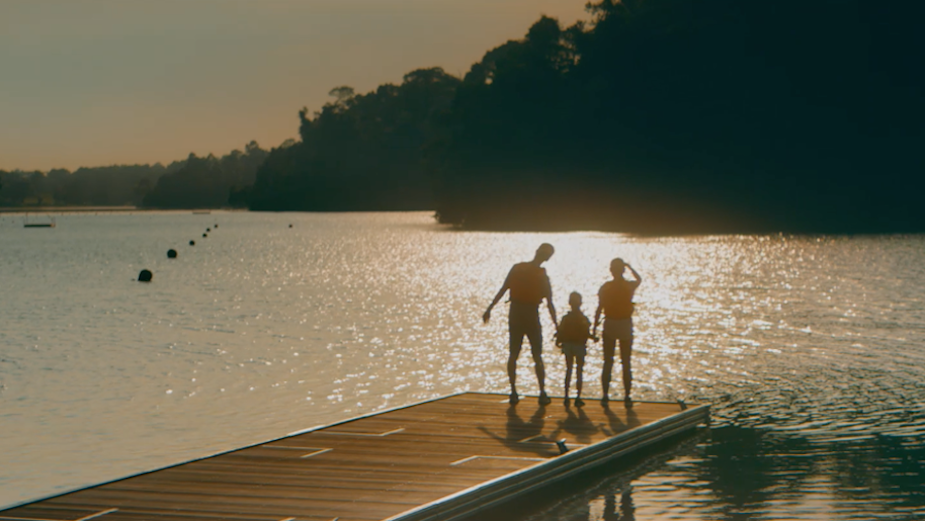 Janson Choo, group creative director, BBH Singapore, added: “One of the most satisfying things in my life as a parent is seeing my daughter happy. And my biggest wish is to let that continue, even if there comes a day where I might not be able to provide for her. We hope ‘Semoga Bahagia’ will help remind us of these simple truths in life and the importance of getting a protection plan.”
The three-month long campaign launched on 1st October will be telecast on Singtel TV and cinema along with social and digital channels.