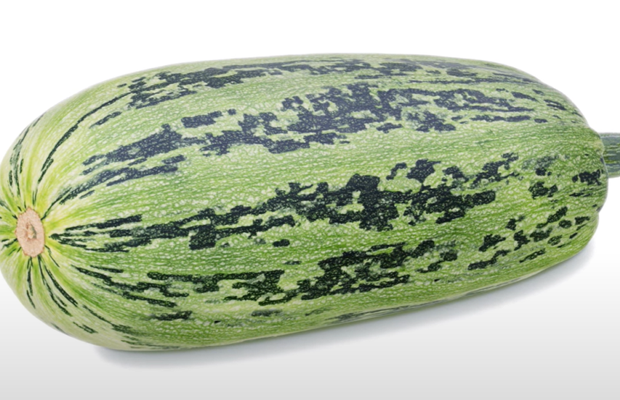 innocent drinks makes the case for picking one of its smoothies over other ‘rubbish’ fruit and veg options to help people get their 5-a-day in a playful new campaign with creative agency BMB.

The campaign jokingly lays into less appetising fruit and veg that people might turn to in a bid to achieve their 5-a-day. Each video in the six-part series focuses on the downsides of some of the nation’s most hated fruit and veg, from the impracticality of a marrow, to the dullness of celery to the furry suspiciousness of a gooseberry.

As well as highlighting the health benefits of their drinks being an ‘easy and tasty’ way to get 1 of your 5-a-day, the films also highlight innocent’s mission to make it easier for everyone to get the fruit and veg they need, from donating 30 million drinks to people who need them (through donating any of their leftover stock) and committing to give away 1 million meals, packed with fruit & veg, in partnership with food redistribution charity The Felix Project.

The campaign is voiced by the actor Martin Trenaman, perhaps best known for his performance as Simon’s dad in the sitcom The Inbetweeners.

Anna Clare, head of digital at innocent, said: “We’re massive fans of fruit & veg (obviously, it’s what we make our drinks out of) but, in the UK, two thirds of adults aren’t getting enough. We wanted to playfully remind people that our drinks are also 1 of your 5-a-day, never have added sugar and retain benefits like vitamins and fibre. They’re a tasty, healthy option, and you won’t get any weird looks for drinking one when you’re out and about. We’re also chuffed to be helping the nation get their 5-a-day through our partnership with The Felix Project and have loved working with them on finding ways to get fruit & veg to people who need it. We still don’t see the point of a physalis, though.”

Matt Lever, CCO at BMB, added: “if you’ve ever tried to get one of your five-a-day from a marrow or an aubergine, you’ll know that it’s neither as tasty, nor as practical as an innocent smoothie. The looks I got on the bus were, frankly, unnerving, for a start. This campaign will hopefully educate people that innocent smoothies do good in terms of achieving nutritional targets and helping those in need.”

The campaign goes live on social media on 13 October.