Founder of BBH and industry legend, Sir John Hegarty, shares his five most culturally significant and immortal projects to ever come out of the UK 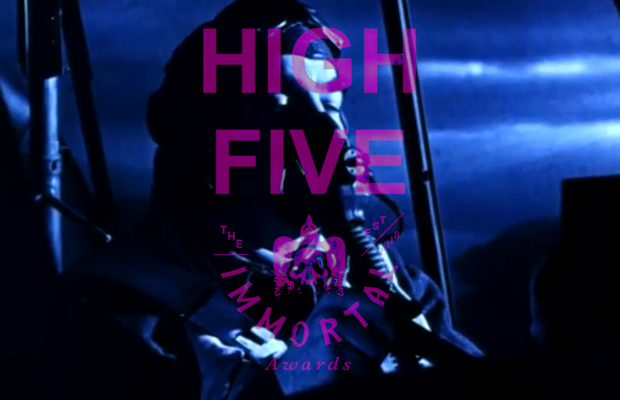 What makes a great ad? A question with a multitude of answers, but here’s my take. Naturally it has to be effective, it has to go beyond just being a piece of communication but become culturally significant, creating fame for the brand that in turn enhances its value. And in my view, the brand / product / service has to drive the narrative. In other words, a product demonstration...

Agency: Collett Dickenson Pearce
This TV commercial - shot by Ridley Scott using Dvorak’s 'New World Symphony' - was more like a piece of film, built on the premise that the loaf was as good today as it’s alway been. It set off nostalgia as a powerful marketing tool. Still used today.

Agency: Lowe Howard-Spink Marschalk
This brilliant TV ad was part of a long running campaign for the beer which elevated it beyond other brands with its cheeky refreshment line, still quoted by people today. Inverting the plot of 'Pygmalion', it captured the cultural shift from the upper classes to the working class. 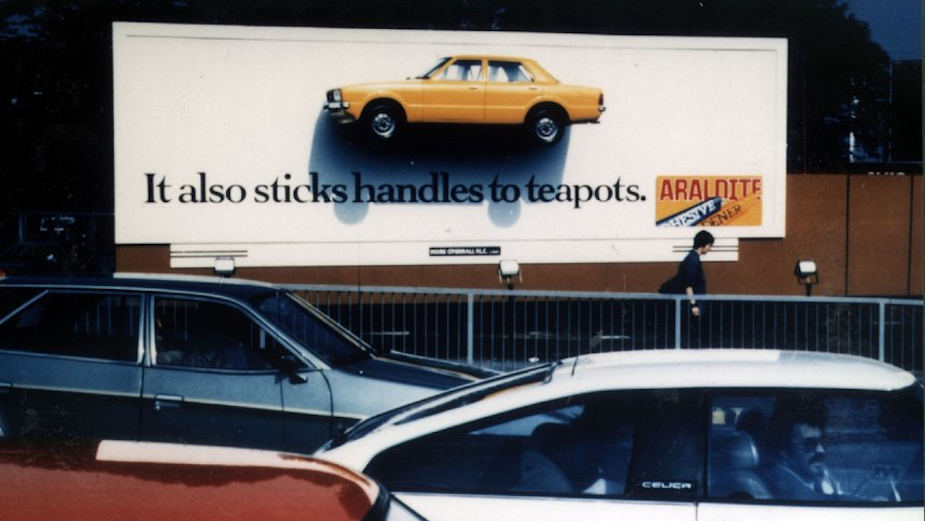 This is a lesson in how to make your money go further. One poster site on the famous Cromwell Road with a car stuck on the poster with the glue. This is the ultimate product demonstration, and the ultimate demonstration of value for money. 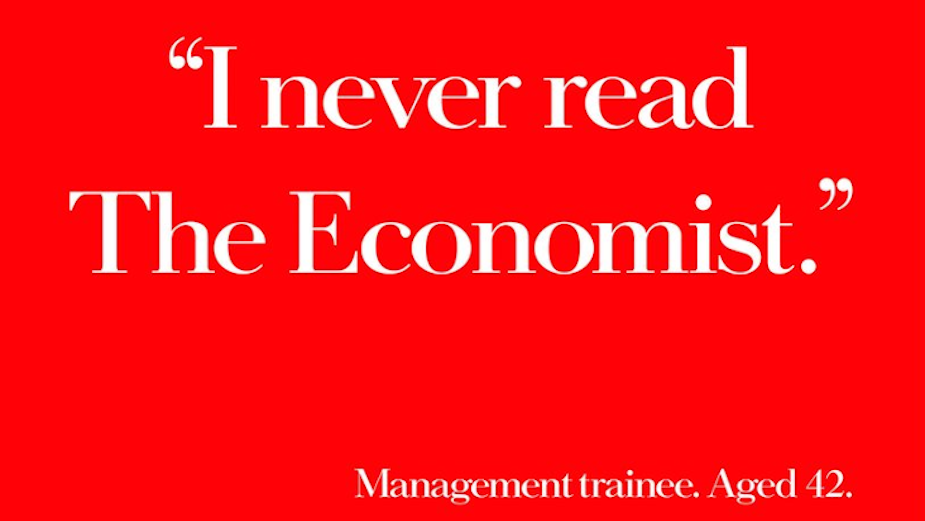 This is pure genius. Branded brilliantly by employing the red from the banner of the magazine, it challenges the viewer with an audacious line. In eight words and a numeral, it defines the paper and why you should read it. The most brilliant example of the power of reduction.

Agency: WCRS
Production: Park Village
This cinema commercial dares to suggest one of the most celebrated during war time stories, 'The Dam Busters', could have been thwarted by the German guard because he was drinking Carling. It proves that, with humour, virtually any subject can be utilised.