Global CCO of Serviceplan Group, Alexander Schill, opens up on five ads from Germany that he considers immortal 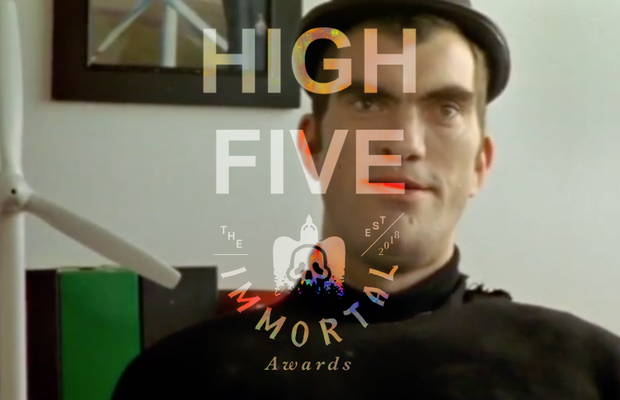 Alexander Schill is global CCO of Serviceplan Group, which, since he joined 15 years ago, has expanded internationally from headquarters in Munich to become Europe’s leading independent agency group with 24 locations worldwide. Alexander was appointed chair of the Art Director’s Club Europe this year, and also ranked third most awarded CCO worldwide in The Drum’s 2021 World Creative Rankings. As a judge of the Immortal Awards, LBB invited Alex to select his five favourite German ad campaigns of all time. His selection of ads from the archive of German advertising goes back to the '80s with an iconic gravity-defying car ad, and includes; a surreal advert for wind energy; an environmentally friendly product design; a genre-redefining beauty campaign and a collaboration between an advertising agency and a Korean start-up, which is improving the world for the visually-impaired...

Agency: BBDO Germany
A classic. Feature communication at its best. There’s definitely no CGI involved in this retro 1986 ad for the Audi 100 CS Quattro! In a breathtaking real-life stunt worthy of a Hollywood blockbuster, the power and grip of the car is showcased perfectly on a ski-slope in heavy snow, and the now-infamous tagline, ‘Vorsprung durch Technik’ was born.

Agency: Ogilvy Germany
Originally created in Germany, as one says, this is probably the most influential campaign ever coming out of the country, and it's still as important today as it was in those days. A brand stands up to communicate a cultural problem and addresses it directly to a young and resistant target group. Believable and brave.

Agency: Nordpol+ Hamburg
Production: Paranoid Projects LA / Paris
Colour: Mikros Images Paris
Music: Pigalle Production Paris
An all-time-high storyteller that - as one of the first traditional commercials - came along a little bit like art. Or at least in a fully cinematographic way. Sensitively executed. Selling a product without trying to sell the product. 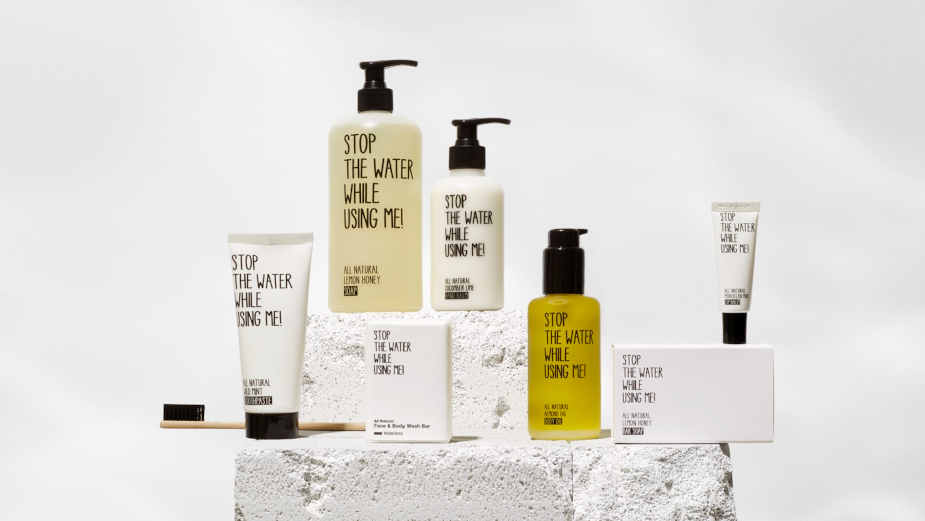 An amazingly successful product invention by an ad agency. Great design, great purpose. The name is the product. Sold in 2020 to Beiersdorf. Now to be found in hotels around the world.

Agency: Serviceplan Germany x Serviceplan Korea
A product development from scratch after starting a substantial cooperation with a Korean start-up. This first product that we created with Dot Incorporation won multiple awards including a Black, Graphite and Yellow Pencil at D&AD, and the initial collaboration formed the foundation of a long-lasting partnership that resulted in four more line-extensions of DOT-products, including the Dot translate: the first Braille translator based on AI, and most recently Dot Go, which was awarded Bronze in Digital Craft at Cannes Lions in June this year. An agency and brand collaboration in the name of a good cause. This is a good example of future business opportunities for ad agencies by opening up for unusual partnerships and bundling forces.

Serviceplan Is the Most Awarded Agency at Cresta Awards 2021