From broadcast, film and digital to experiential and gaming, Imaginary Forces continues to make the complex simple to create cultural icons 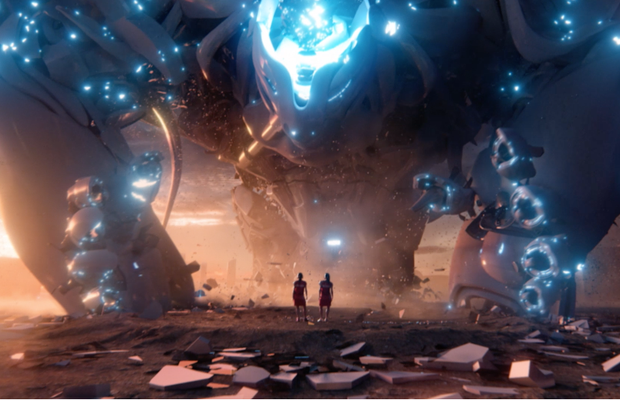 Imaginary Forces, the multi-award winning creative studio, celebrates its 24th anniversary on 31st October. Since its inception, you’d be hard pushed to find any area within the pop culture lexicon that hasn’t been influenced by the power house design team at Imaginary Forces.
In 1996, Imaginary Forces burst onto the scene when they redefined what main titles could be with the incredible opening sequence for David Fincher’s Se7en. It was a piece of work that would bring title design back into the cultural foreground. Since then, it's gone on to create the most memorable title sequences for screen ('Mad Men', 'Boardwalk Empire' and 'Stranger Things' to name a few) and partner with some of biggest global brands including Google, Apple and Netflix. The team have created awe-inspiring experiences for HBO, MOMA and La Brea Tar Pits that have had a lasting impact on creative storytelling. 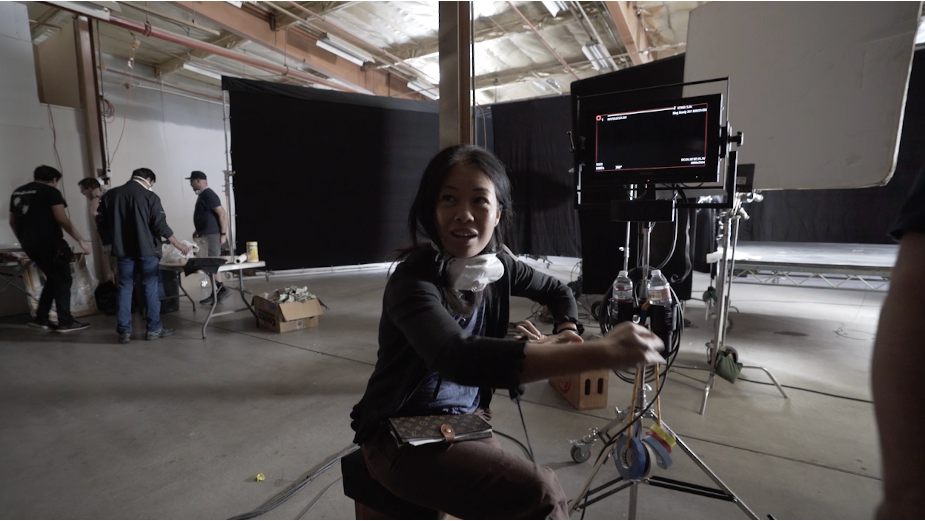 24 years on, with a team of 70+, Imaginary Forces continue to push boundaries in all aspects of design. From broadcast, film, digital, experiential and gaming, IF continues to make the complex simple to create cultural icons.
With an all new reel, Imaginary Forces sets the stage for what's in store, covering the latest and greatest, oldest and newest, and most iconic projects featuring Shakespeare’s ‘Henry V’ prologue, from which Imaginary Forces got its name.
“Over the past 24 years we’ve been incredibly fortunate. Fortunate to have generous and interesting clients, who have allowed us to create really cool and culture-defining work. Fortunate to have had such an incredible, talented group of people who have worked and collaborated with IF and who continue to push the boundaries of creativity. It’s a privilege to experience that talent first hand everyday.” said Peter Frankfurt, co-founder and ECD at Imaginary Forces.
Co-founder and managing partner, Chip Houghton, concluded: “Our goal at the studio is to strip away the noise to reveal the truth. It takes vigilance, grace and humour to keep the Forces in motion year after year. Today, this seems more relevant and important than ever.”