If You Don't Like Nike's 'Land of New Football', "Au Revoir" 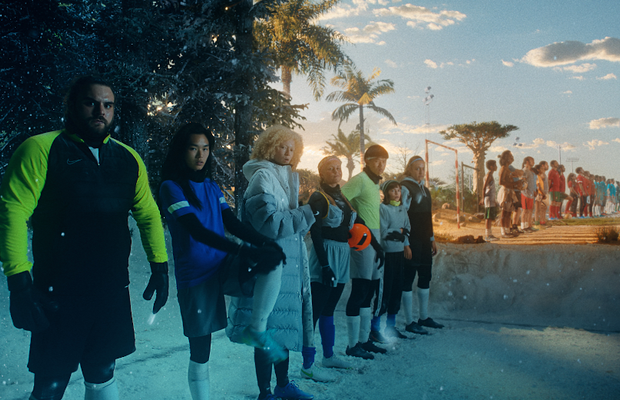 Wieden+Kennedy Amsterdam and Stink team up with Nike for its latest film, 'The Land of New Football,' articulating a new vision for global football. And that future can’t be pinned down to just one thing. The sport's future is full of talent, stacked with players who bring incredible skills to the game. It’s inclusive, open to all backgrounds in support of young players finding joy in the sport. It’s aware of the power of collective work against systemic obstacles. That mix of qualities is well-represented in Nike's roster of players, including English forward Marcus Rashford, who recently re-signed to a multiyear partnership.

The 23-year-old is one of the game’s electric, precocious talents, once becoming the youngest English player to score in his first senior international match. Just as exceptional as his dynamic play is his maturation into activism, particularly for underrepresented children in the UK. His work to challenge homelessness, ease child hunger and support youth literacy builds to a modern, multi-dimensional glimpse of what football can become: a stage to inspire the next generation through on-field excellence and civic responsibility.

“Nike has been a part of my life for a long time now and there was no hesitation in wanting to build upon this relationship to create real impact," says Marcus Rashford. "We have the ability, together, to move the game and its perception forward. I never take this role for granted. I’m just Marcus. Marcus whose dream came true. And I want all children, regardless of their race or their background, to feel like the sky is the limit for them too. No child should ever be starting 20 yards behind the other just because of where they grew up. Football and the power of unity in football can inspire. The opportunities truly are endless.”

Joined by a roster that includes players like Pernille Harder, Sara Däbritz, Richarlison de Andrade, Natalia Gaitán and more, Nike is investing in the future of football in other ways, articulating three distinct visions for what the sport can create through a new generation of players.

The Land of New Football is a place built by footballers who are there to change the sport through their own new ways of playing.

So every week on Friday afternoons for the next month (launched 25th June 2021) Nike is celebrating those footballers, from the professional to the everyday athletes, through the first news show entirely run through Instagram Stories.

Turning @Nikefootball and its 42+ million followers into a platform for young footballers to be recognised for all the good they bring to the sport. Each week pulls in football news not only from recent professional games but from all kinds of news found online. From goals and skills on local pitches, to backyards, beaches and wherever football’s being played and the news is happening. In the end, we’re not just celebrating great football. 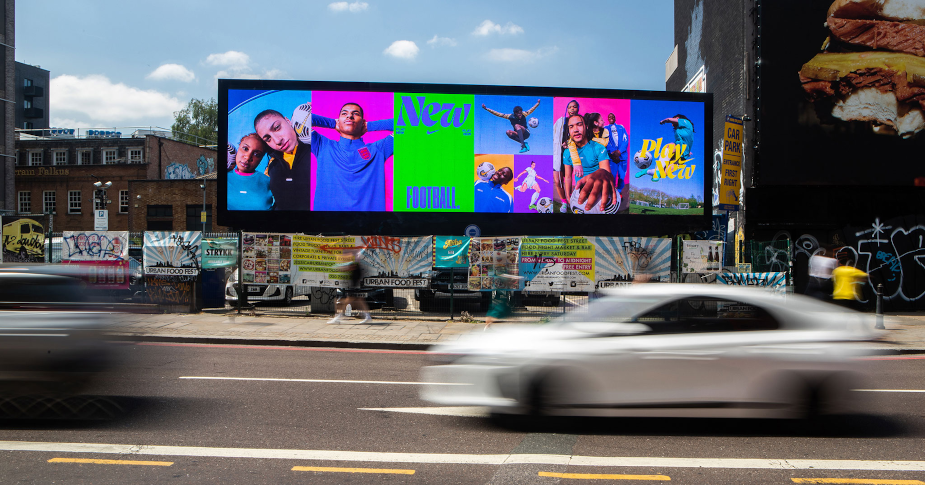 Nike are spurring on those who are out there trying to make the game better, not just for themselves but for the sport and all those that call The Land of New Football home.

Oh yeah, and the host is a goat. Or as some people say, The Greatest Of All Time.