As Unilever rename ‘Fair and Lovely’ to ‘Glow and Lovely’ and the Indian government introduces a jail sentence for advertising whitening creams, LBB’s Natasha Patel speaks to industry experts on what will happen to a billion dollar market 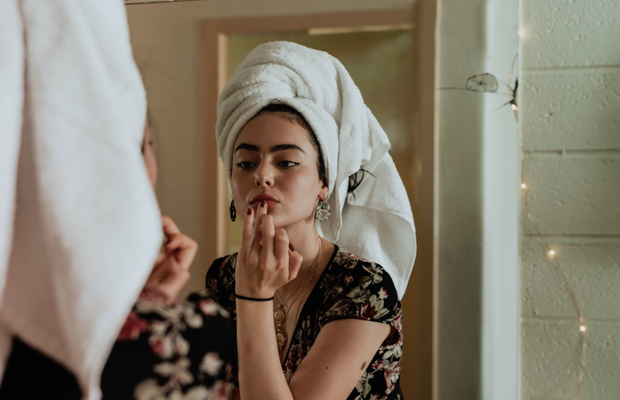