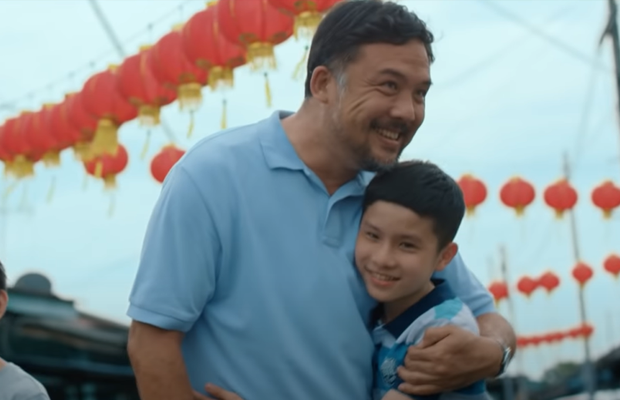 FCB Malaysia and RHB Bank collaborated to spark hope for sustainable progress ahead of the 2022 Lunar New Year. The bank’s Chinese New Year campaign is based on the real story of 10 children who became an inspiration for their fishing village in Teluk Intan, Malaysia.
Faced with a waste management crisis due to its inaccessibility and the irresponsible littler management of residents, Teluk Intan was quite literally drowning in waste. This is when the group of children took it upon themselves to not only clean up their village but also inspire change in the rest of the villagers. RHB Group took this inspiring story and successfully humanised a critical environmental problem, ‘without losing sight of what made RHB’s festive films so popular over the years – the people,’ says James Voon, FCB Malaysia’s associate creative director.
RHB’s past campaigns have also revolved around real human stories, inspiring Malaysians to believe that ‘everybody deserves a shot at progress’ and reminding them that ‘everything, both good and bad, always starts the same way – with us,’ says Ong Shi Ping, FCB’s co-owner and chief creative officer.
Running across all RHB Bank’s social and digital channels in conjunction with the Chinese New Year celebrations starting on February 1st 2022, this film is a classic story of hope, determination and is a true reflection of the need for change all over the world.
Ong Shi Ping and Wang Ie Tier, head of creative at FCB Malaysia, spoke to LBB’s Zoe Antonov about the creation of this incredible campaign and the importance of the human element in everything they do.

LBB> Tell us more about the brief of this campaign and what the initial conversations surrounding it were?

Ong & Wang> As a bank that believes in ‘everybody deserves a shot at progress’, RHB’s festive films have always been about highlighting the remarkable true stories of real, everyday people to inspire Malaysians to find their own progress. This spot wasn’t an exception. But, as 2022 marks the start of RHB’s new ESG (Environmental, Social and Governance) initiatives, we decided that this Chinese New Year spot would be a great opportunity for us to weave elements of environmental and social responsibilities into our story.

LBB> At the beginning of the film viewers find out that it is based on a true story. What was the origin of the story and how did it inspire the campaign?

Ong & Wang> Having worked on RHB for a number of years now, we know that incredible, true stories happen around us every day. These stories belong to ordinary people like us, and they often make the biggest impact on the world. That’s what this story is all about – how a small action can spark a big change. 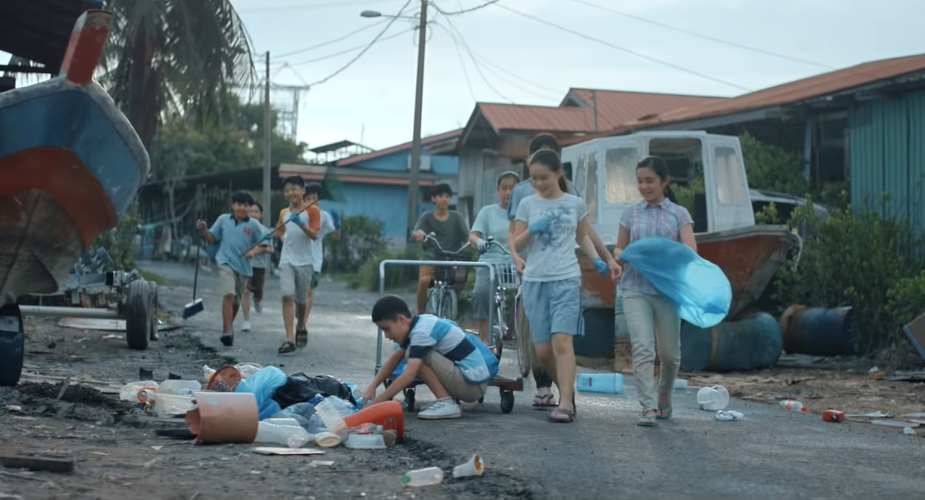 LBB> What are the main messages the campaign wanted to convey to audiences?

Ong & Wang> On the surface, it’s a story about the environment. But the lesson in itself is actually universal – if we want something good to happen, we have to take the first step and act on it. We should never feel that we’re too insignificant to bring change to the world, because even the biggest events in mankind’s history had to start from somewhere or someone.

LBB> What has the response from audiences been to the campaign?

Ong & Wang> It’s still early days, but the response has been mind-blowing. We’re not even talking just about viewership or likes or shares. We’ve been getting messages from people all around the world asking if this film came from us. When the subject is current, the insight is truthful and the story touches the heart, it’s only natural for people to be able to resonate with the film on different levels. 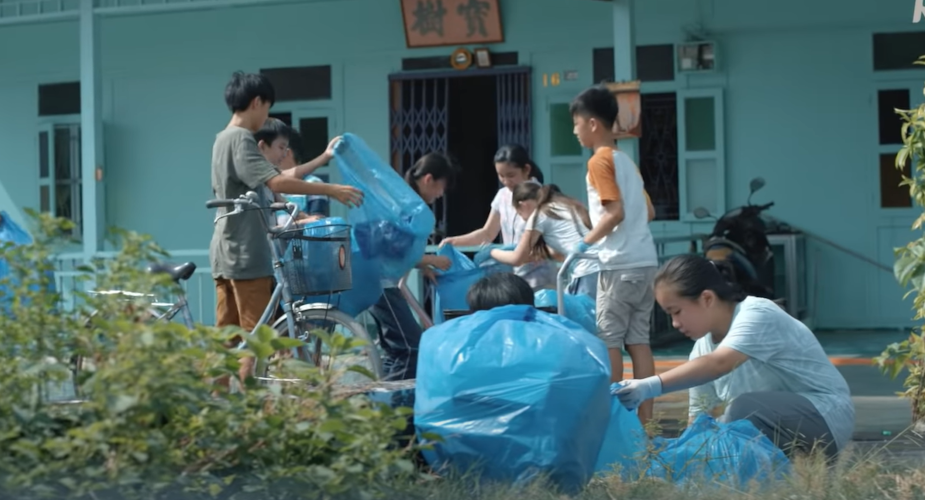 LBB> How long did this campaign take to shoot? What were the most challenging parts of the production process?

Ong & Wang> The shoot took about two days, but all in all, it took us about three months to materialise this campaign. The most challenging part of the production process was incorporating hard-hitting messages about our responsibility towards our environment without making this film look like an educational video, while at the same time, keeping sights firmly on the one thing that has made RHB’s festive films so successful over the years – people.

LBB> What about the most fun parts?

Ong & Wang> Definitely the shoot itself. For starters, the set location of a fishing village was absolutely breathtaking and it provided a refreshing change of view for us city folks. Also, during the shoot, seeing how much interest the group of child actors showed in doing their bits for the environment was really inspiring and eye-opening. It felt like this wasn’t just a commercial shoot to them, but a life-imitating-art moment.

LBB> What do you believe is the role of creative media in sparking conversations around environmentalism and how we can all do a little bit better?

Ong & Wang> The creative industry produces some of the most visible and most engaging work around the world. I think it’s our responsibility to be more mindful of the messages that we send out, especially to the younger generation. That, of course, always starts with choosing the clients that we want to work with more responsibly.

Ong & Wang> If you enjoyed ‘A Spark For Change’, you’d definitely want to stick around for our Eid film for RHB. It’s coming soon!

Domino's Malaysia Shares the Love in Cheesiest Campaign Ever

Hard Yards and Hard Truths: An Agency Owner’s Guide to Sustaining a Business during the Pandemic