Jo Kang, VP senior creative director at Jack Morton, shares five American ads from the last month that have impacted her for the better 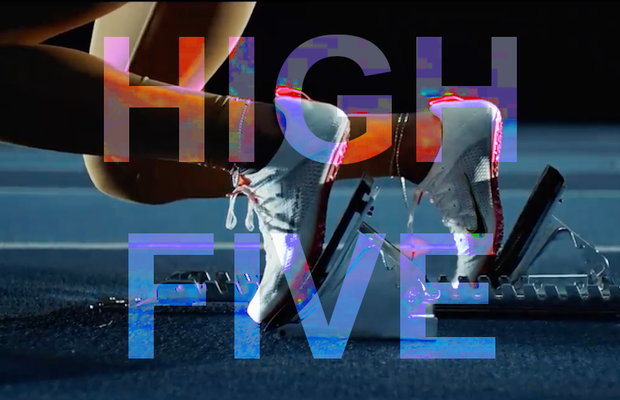 I'm so excited to share my faves of the month! Brands that stand for something and use their channels to not just make a profit, but to spotlight issues, support people and spark conversations, resonate with me more than clever gimmicks or celeb factor. I’m always a big fan of work that allows people to be seen the way they’d like to be seen, messages that bring communities together and do good while having fun, sparking conversations and breaking stereotypes and taboos. I love how these brands showed that doing good in the world also helps amplify brand loyalty and strengthens messaging. 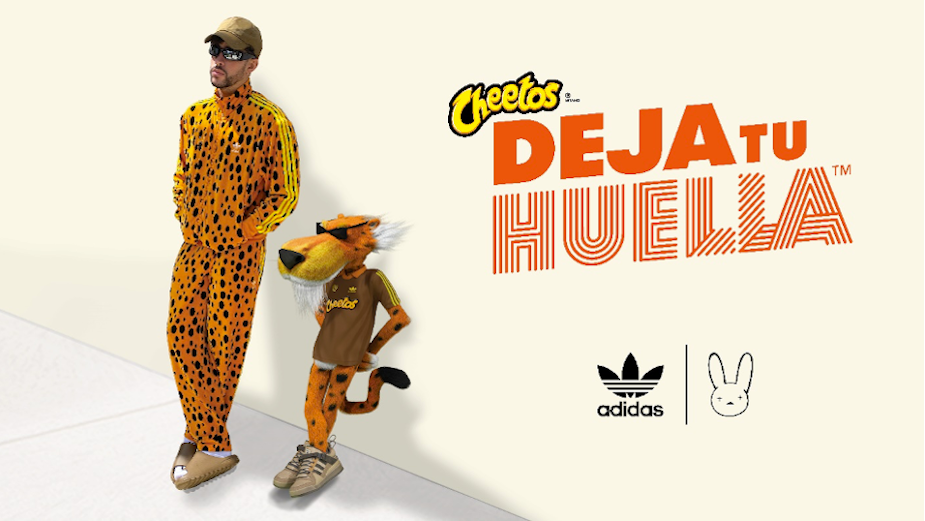 There’s lots to love - a fun multi-channel campaign for a major snack food brand, targeting and benefitting its core demographic, while aligning and strengthening the overall brand image. From its name, 'Deja Tu Huella' or 'Make Your Mark' - an inspiring message which is also a reference to Cheetos fingers - to its partnership with Latin Grammy winner Bad Bunny, lots of clever thinking, research and creativity clearly went into this project. Recently, Frito Lay released its second phase of Bad Bunny x Chester Cheetah collaboration - an exclusive fashion collaboration with Adidas and Deja Tu Huella Estudiante Fund, a contest that will give $500,000 in total prizing to students in the U.S. and Puerto Rico.

Music x Editor: Kanye West
It was the simplicity of the gesture that got me. No voiceover. Just Shar’Carri, representing her glorious self with a soundtrack of Kanye West’s 'No Child Left Behind'. 'Live Your Truth' written against a black backdrop, with no other explanation. Beats made a poignant statement by supporting her instead of trying to avoid controversy and uncomfortable conversations. I think this ad spoke volumes, more than any media coverage of her heartbreaking disqualification and the complicated issues surrounding it.

BLK Presents - 'Vax That Thang UP'

Agency: MAJORITY
'Vax That Thang Up' is a great example of how much fun a public service message can be! Partnering with the O.G. legends was absolutely the right call. In the wrong hands, this could’ve been a well-intentioned cringe piece. But in this case, there was the magical alignment of the brand that understood the market, an intent to use its reach for good and partnerships with the right artists, adding authenticity and cool factor. I can see this being the anthem for the Hot Vax Summer!

Independent creatives' work
Most fairytales are cautionary tales wrapped up in romance and adventure, often perpetuating stereotypes and dubious morals while dazzling the audience with frocks and chivalry. Seeing Billie’s reimagined inclusive tales of not quite happily-ever-after with independent, body positive, LGBTQ+ princesses coming through Instagram feed brought a big smile to my face. Having lived through my formative years with rigid formula of 'fairytale' ideals and beauty standards, these little stories make me more hopeful about the future.

The Pill Club is petitioning Unicode, Slack and other developers to add emojis representing reproductive health, like a birth control pill pack, tampons and a uterus. Frankly, I never understood why there has been so much stigma associated with talking about periods and reproductive health. It’s a natural bodily function that affects half of the population. There’s always a sense of shame and taboo attached to anything period-related, like it’s something unsanitary and embarrassing. In some states you can grab a chocolate bar from vending machine tax-free, but not tampons or pads because they are not deemed as necessities of life! We need to talk more about women’s health without shame or barriers, and this is a step in the right direction.