Head of music and short form at SMUGGLER, Elizabeth Doonan's track record in identifying, mentoring and working with new talent speaks for itself as she picks out five of her favourite recent music videos for World Music Day... 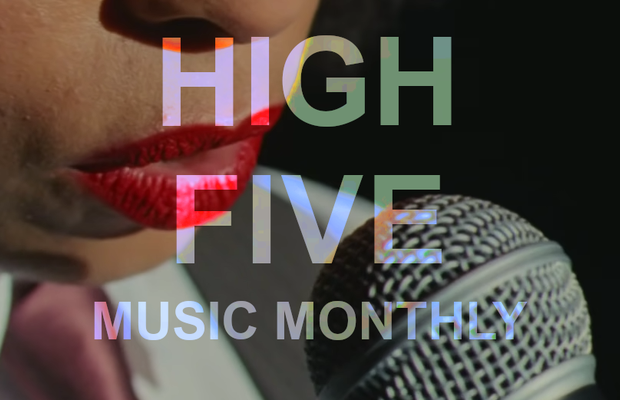 Conceptual narratives, outrageous storylines, stylised and super rich visuals (almost all shot on film). A few of my recent favourites take reference from and skilfully reimagine BIG CINEMA. I'm excited about where we're at with music videos as a format and I think the below five videos all showcase the creativity and possibilities of the medium...

Production: Allfilm
Co-production: WMW / BBrental
Director: Anna Himma
I love all of Tommy Cash's visuals. Most, if not all, directed by his longtime collaborator Anna Himma - and this one doesn't disappoint. Its bizarre tone and absurdity is so confidently presented. Attention to detail in the costumes, framing, editing. Love it.

Production: PRETTYBIRD
Director: Salomon Lighthelm
The use of classical art, choreography and powerful performance from Little Simz come together to support this rousing and empowering track. It's visually rich in the way Salomon's work always is. There's a depth and symbolism in how he weaves the different threads together that culminates in an emotive narration by Emma Corrin, leaving the viewer in an introspective state befitting of the lyrics.

Production: Riff Raff
Director: Noah Lee
I've loved Noah's work for a while and this really ties together his skill of surreal execution with classic film reference. I love that it really embraces the nostalgic noir tropes but elevates what we're familiar with by employing mind-bending production design.

Production: SMUGGLER
Director: Fenn O'Meally
'Bussdown' oozes with sass and personality. I love how Fenn captures a side of Jorja Smith that we haven’t seen before. Captured beautifully on film by Patrick Golan, the narrative flips gender stereotypes and gives a wonderful framework for Jorja and Shaybo's performance to seamlessly live within the concept. Another nod to classic Hollywood reimagined in a modern and fresh way. Feeling like a slice of a bigger narrative, it leaves me wanting to watch another instalment immediately.

Production: PgLang
Director: Eliel Ford
Eliel does such an amazing job of storytelling almost exclusively through tableaus in this dark heist noir inspired performance video. This visual language is something I get a serious buzz from when done well and this hits the nail for me. Cinematography by Gus Bendinelli takes it to the next level.