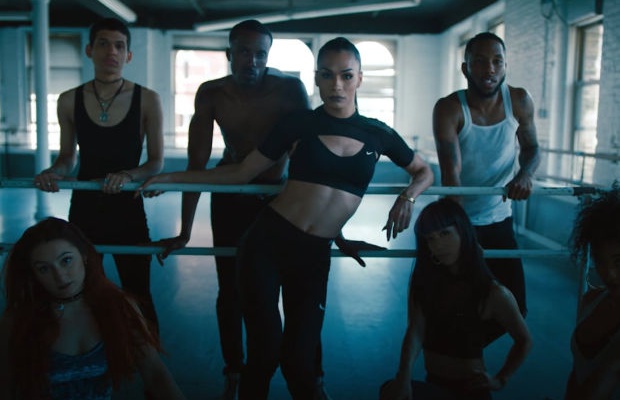 Great Guns, the award-winning global production hub, has appointed JW Collective for creative collaboration in the UK. Great Guns is an awarded production hub with a reputation for creativity and excellence. Their roster includes major international directors, respected commercial, short film and music video directors and brilliant emerging new talent. They produce high quality creative work for commercials, feature films, music videos, TV, digital, events, documentaries and branded content, for clients globally.
The Great Guns production team is run by founder and executive producer Laura Gregory and supported by Sheridan Thomas, global head of production and a team of EP’s across offices in UK, Europe, Asia and USA. View their UK director roster here.
Every year the company continues to produce outstanding work recognised on the international awards circuit. The last three years have included 5 D&ADs, 13 Lions, 20 LIA, 4 One Show, 2 Andy’s, 5 Webbys, 5 Creative Circle, Epica – production company of the year and LIA – European production company of the year.
Laura Gregory, founder of Great Guns says: “We are delighted to join JW Collective and their partners in London. We look forward to sharing the benefits associated within the production network and introducing some of our new directors to the UK.”
Jane White, founder of JW Collective says: “I’ve known Laura for a long time and it’s fantastic to have the opportunity to work closely with her and the Great Guns team, who have always held a formidable creative reputation in the UK. They also have one of the strongest director rosters in town and I look forward to helping extend their success.”