Going Behind the Scenes with a Set Designer 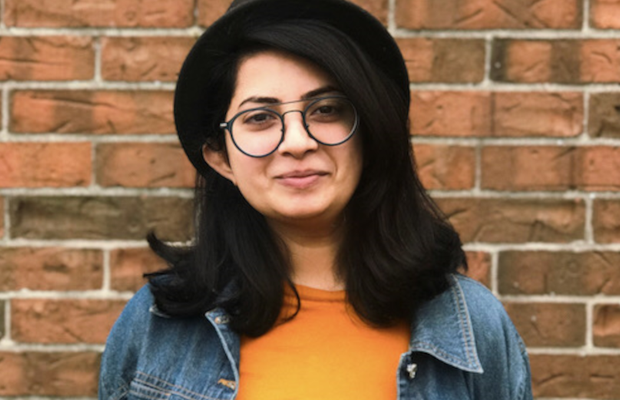 Everyone consumes entertainment in the form of movies and TV shows. They have the power to stir people’s emotions. They engage most number of senses, and have the potential to influence a society, an aspect that goes way beyond mere entertainment. Online streaming platforms have risen the bar for what we think of as good content. If we weren’t already binging hours of TV, the pandemic forced us all to stay at home, increasing our chances to binge-watch, as one of the few comforts we can find in an otherwise terrible situation.
But not a lot of people think about what goes behind making movies. What makes films so impactful? Filmmaking is visual storytelling. The mood and the tone of the scene play a vital part in communicating the feeling behind a scene. That’s what production designers do. They determine the visual style of the entire project, with sets, locations, colour palettes and each element that you see on screen. Production design in my opinion, isn’t about making things look pretty, it’s about capturing the true essence of the narrative and creating a world relevant to the story. 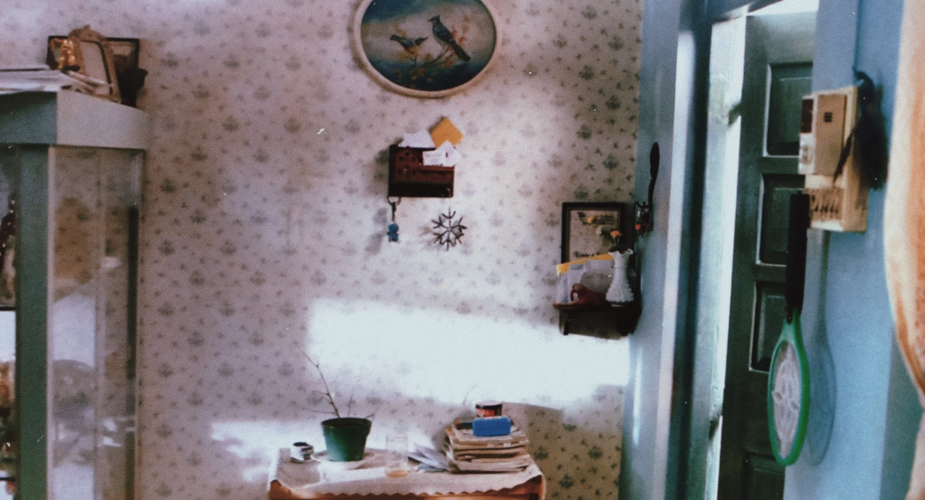 Staying relevant to the story and curating the frame with authentic elements involves a lot of research, something which has helped me as an artist. One of the roles I embody is a set decorator. In this role, I enjoy working on lived-in setups, where I can step into characters’ shoes to bring different elements to my sets. I like to ask questions like: what are the characters like? Where do they stand in society? What are their habits? And many more. This helps me bring in the little details and nuances to create the unique world for the characters to live in.
Yet these questions don’t always have easy answers. I read through case studies and developed little backstories about the characters. Completely understanding my characters, even their smallest habits, allow me to bring authenticity to my setups. I like to think of my process as visually representing the character’s personalities through the setups. 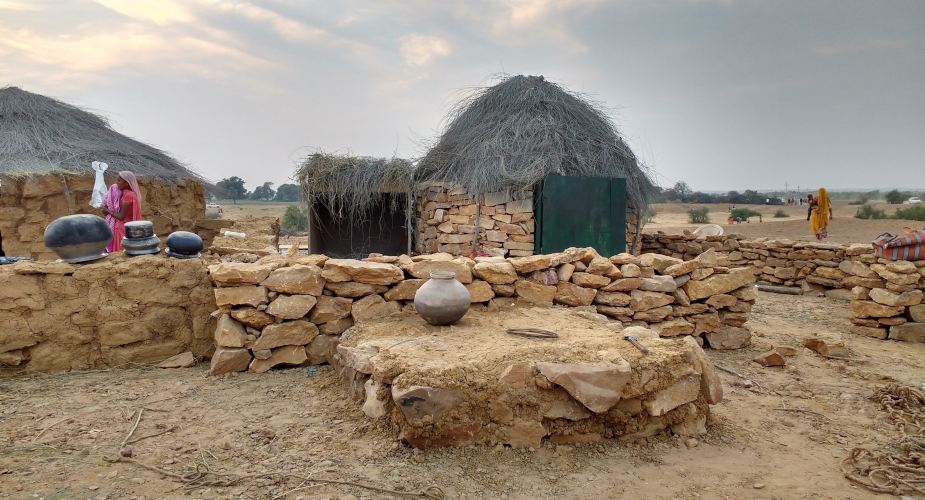 The entire process of curating the finer details for a set can be very engrossing.  It’s funny, but when I was working in India on a feature called BlackmaiI, I was so involved in the process, that I began surrounding myself with the little things that I had initially sourced for the setups. My living space was an extension of the film!
As far as genre is concerned, my personal favorite to have worked on has been period films and shows. It is fascinating to see how characters in the narrative would have lived in that time period. I had to recreate the world that these characters lived in. Ethnographic research (that is: a systematic study of individual cultures from the subject’s point of view) aided me in procuring even the most mundane objects to place around my characters, making their surrounding look realistic. I learnt a lot about India during the late Victorian era when I worked on a British feature film Victoria & Abdul. We had to recreate a variety of setups from the late 19th century, including transposing a late 1880s market street on present day busy streets of Agra. 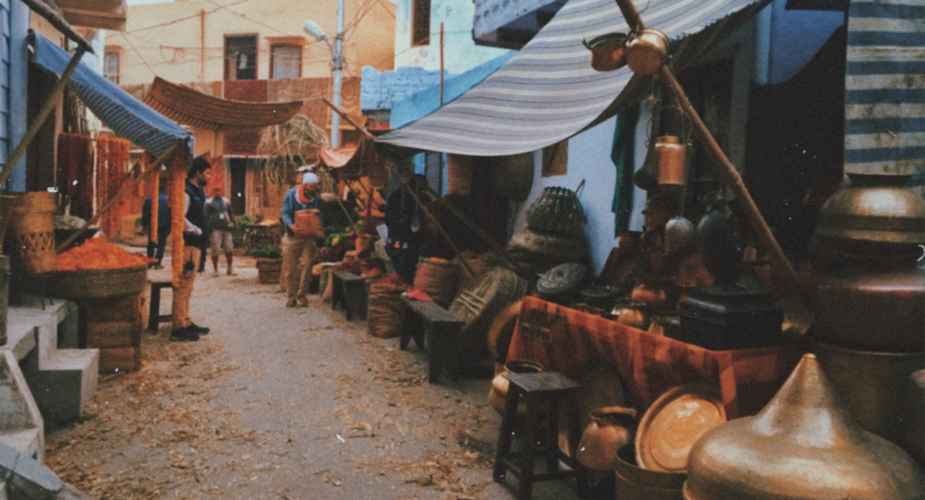 Every project is different. There is no blueprint that can be followed every time. Because each story is unique, the work we bring in has to be unique. There are so many factors like the underlying mood and message of the story, the genre, time period, and location that play a role in the way we approach and work for a project. Inter-departmental collaboration is essential in determining the production value and overall look of the film, because something as small as a particular shade of light can completely change the color of a set piece.
So the next time you’re watching your favorite film or TV show, remember that whatever you see in the frame, is carefully curated by people behind the camera.