From late night shifts at a rental house to a directing job at Flying Fish, Fraser Chatham takes LBB’s Zoe Antonov on his creative journey 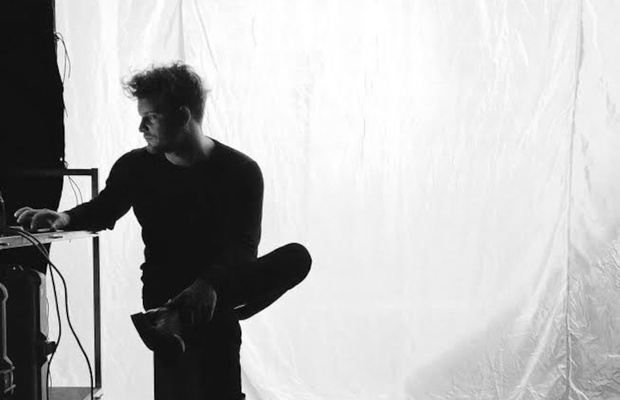