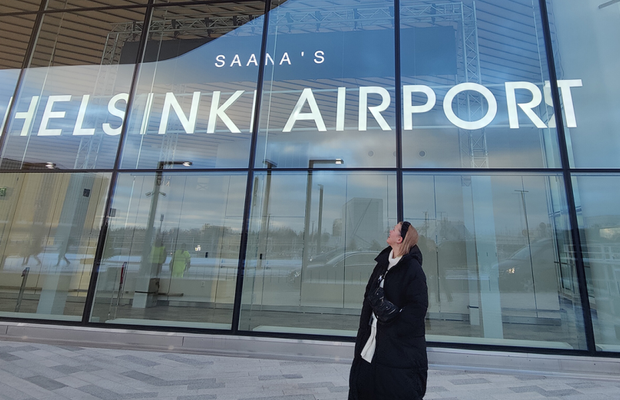 Traditionally, airports around the world have been named in the honour of great men of the past. Now, Helsinki Airport is naming itself after all its visitors to show its dedication to its passengers and the airport's future.

Charles de Gaulle, Leonardo da Vinci, and John F. Kennedy – what connects these great men is that they all have airports named after them. Instead of joining this bandwagon, the renewed and expanded Helsinki Airport has dedicated itself to the people it most values – its passengers. As of now, anyone visiting the airport has the chance to name it after themselves by literally adding their name to the official sign on the airport’s facade.

“We strongly believe that airports are, and always should be, for the passengers. Because what would they be without customers? We are beyond proud to be the first airport in the world to actually name ourselves after you, me and all of us,” says Katja Siberg, director marketing and customer experience, SVP of Finavia Corporation.

The creative partner behind the renaming idea is TBWA\Helsinki. 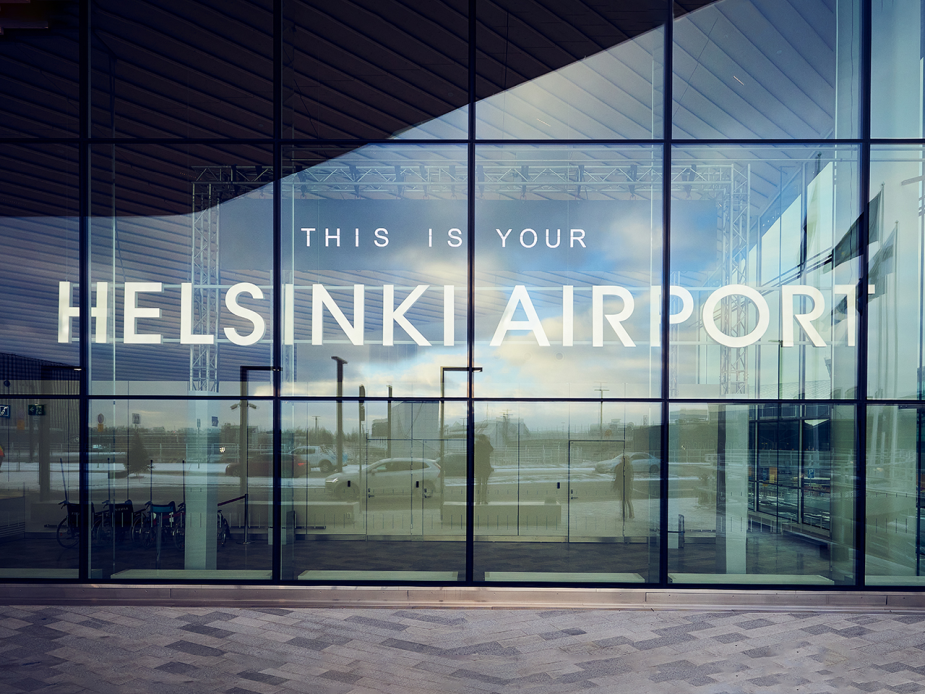 “The idea came to be through a realisation that there is still something really old in the naming convention which no one has yet dared to play with. Basically, you are always visiting someone else’s airport when it could and should be yours. To truly connect with people, modern brands need to shift towards customising and personalising everything from products to brand experiences. We feel that this experience is the ultimate tribute for Finavia’s customers and paves the way towards what modern airport experience is all about”, says Mikko Pietilä, Executive Creative Director from TBWA\Helsinki.