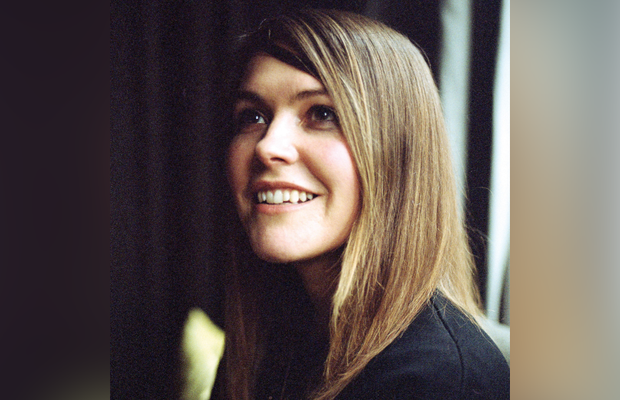 Aoife McArdle is an award-winning writer and director whose unique visual style and uncompromising dedication to craft have brought her continued acclaim across a variety of mediums, with unique success in commercials, music videos, film, and TV.

After her studies in literature and film, Aoife began her journey directing music videos, winning a UKMVA for her breakout 'Open Eye Signal' for Jon Hopkins. She went on to collaborate with some of the world's most prominent musical acts, including U2 and Coldplay, among others. This led to opportunities directing commercials, where she continuously and consistently raises the bar. Her work has been recognised by the most prestigious festivals in advertising, winning multiple Cannes Lions, British Arrows, Ciclopes, and AICP Awards, to name a few. 'Equal Love' for Absolut won the coveted Graphite Pencil for Best Direction at the D&AD Awards. Aoife has been repeatedly named in leading industry publications’ annual Best Director lists, including Campaign Magazine’s International Top Ten Commercial Directors.

Aoife’s wholly original and powerful debut feature Kissing Candice premiered at the 2017 Toronto International Film Festival and emerged as a critics’ favourite. The summer of 2021 brought the premiere of McArdle’s short film and full-scale immersive art installation 'All of This Unreal Time,' starring Cillian Murphy, at the Manchester International Festival. The film and installation received widespread acclaim and glowing reviews. The Guardian wrote, “Intense and all-encompassing, the piece never feels overdramatic or insincere. Its sense of despair is accompanied by a glorious, quiet celebration of the ordinary, the regular, the taken-for-granted”. 2021 also saw Aoife’s continued work in television, directing and producing Severance for AppleTV+, starring Patricia Arquette, Adam Scott, John Turturro, and Christopher Walken.

A powerful voice with an arresting aesthetic, Aoife is drawn to compelling stories with brave ideas, and she brings unsurpassed creative focus to every project.

Servpro's Action Packed Spots Have a Pro for Anything