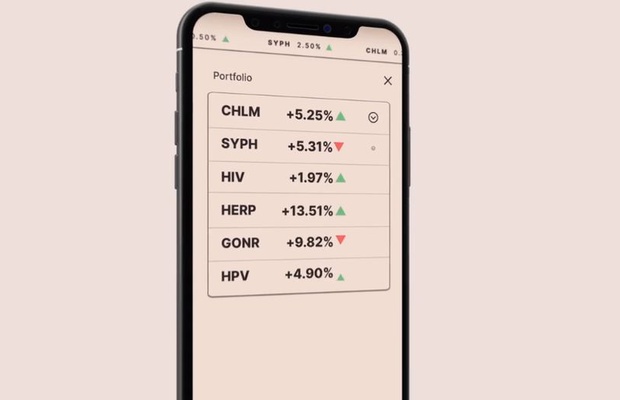 FCB Inferno’s “Raising Profiles,” on behalf of The Big Issue & LinkedIn, continues its momentous run at Cannes. In addition to its Grand Prix medal today, the campaign also won Gold in Creative eCommerce – Social Commerce. To date, the campaign has received six Lions, consisting of one Grand Prix, two Gold, two Silver and one Bronze.

“SICK BEATS” by AREA 23, an FCB Health Network company, has amassed a total of 11 Lions to date, including two coveted Grand Prix wins. SICK BEATS, the world’s first music-powered airway clearance vest for people with cystic fibrosis, is a revolutionary vest that uses the clinically proven modality of soundwave therapy to merge the music kids love with the daily treatment they need. This game-changing technology is positively impacting therapy for children living with cystic fibrosis.