The ceremony, which took place earlier this month, was described as the “best Africa’s Travel Indaba hosted yet” 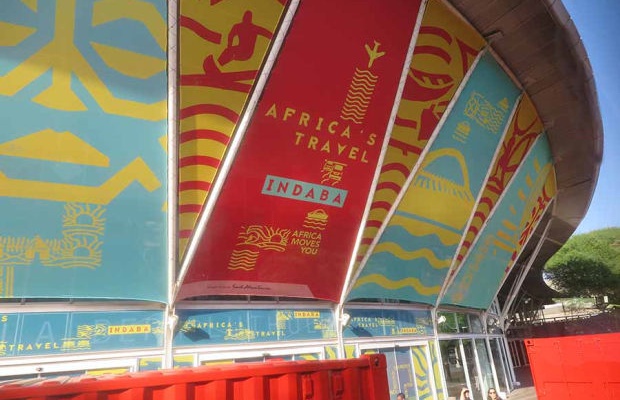 Africa’s Travel Indaba 2019, which took place at the Inkosi Albert Luthuli International Convention Centre in Durban earlier this month, brought together over 6,500 delegates including 1,033 exhibitors and 1,502 buyers and was, according to Tourism Minister Derek Hanekom, the “best Africa’s Travel Indaba hosted yet”.
Helping SA Tourism (SAT) win his praise was FCB Joburg, its marketing partner for the past three years. In addition to excelling on the deliverables briefed in months ahead of the event, the agency’s team created an entertaining and informative programme to support President Ramaphosa’s surprise visit to address delegates – with less than 24 hours’ notice. 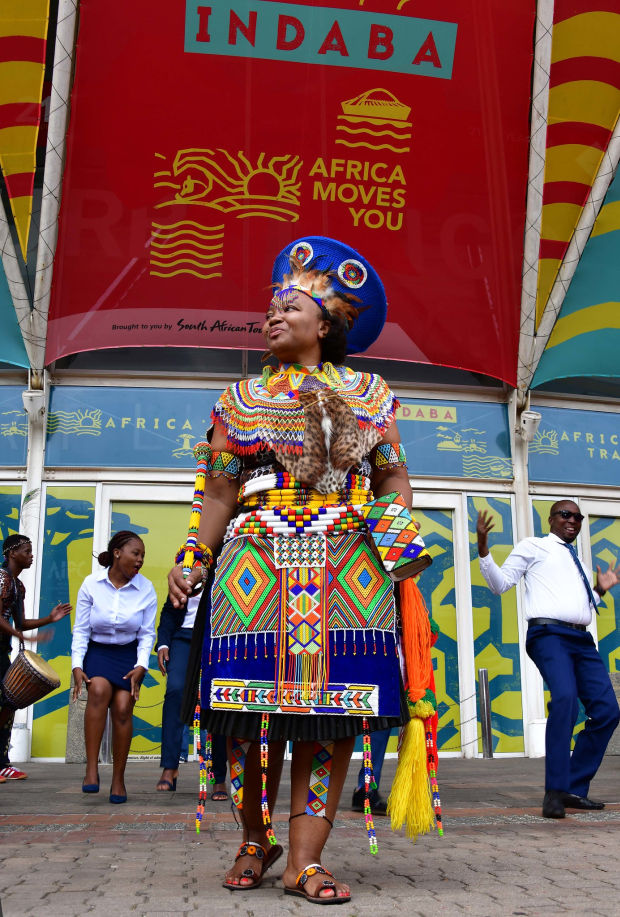 Undaunted but already working night and day at the Indaba, the team went all out to impress the president and his delegation with an AV of Africa’s Travel Indaba highlights; entertainment showcasing the various cultures in KwaZulu-Natal; and the full programme for the visit, including a seating plan that considered numerous protocols given the local and foreign dignitaries already at Africa’s Travel Indaba.
“FCB Joburg couldn’t be prouder to represent South Africa on the national team of advertising,” said FCB Joburg integrated executive business director, Annicia Manyaapelo. “And I couldn’t be prouder of the team that created this year’s Africa's Travel Indaba.” 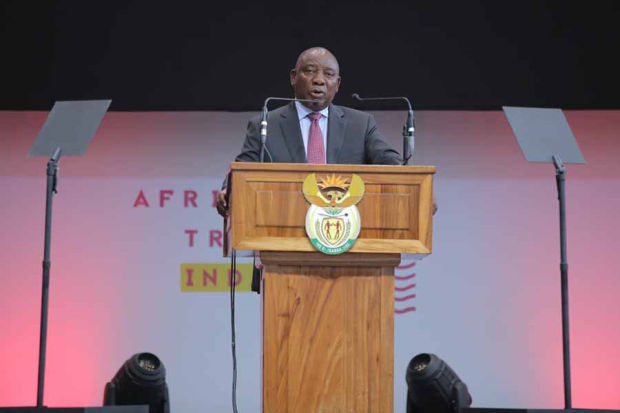 President Cyril Ramaphosa.
“It was amazing to witness their dedication and professionalism over the many months it took us to pull Africa’s Travel Indaba together; it was inspiring to see them respond so positively to president Ramaphosa’s visit. Congratulations to each and every person – from the agency and its many, many suppliers – on another world-class event,” she said. 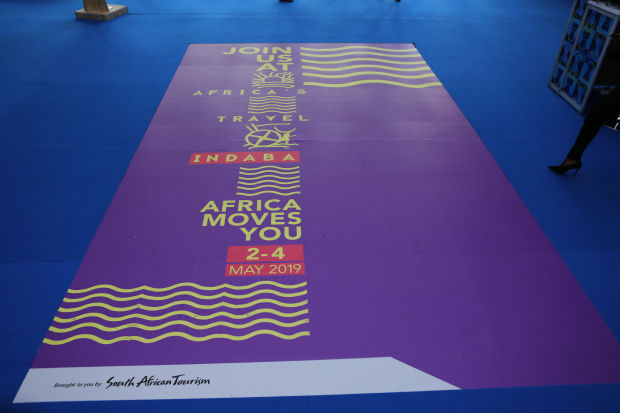 During the Africa’s Travel Indaba 2019, the activities SA Tourism and FCB Joburg were responsible for included:
·         The theme for Africa’s Travel Indaba 2019
·         All PR, social and digital communication for the event
·         A series of activations at OR Tambo International and King Shaka International airports
·         The Hidden Gems Social Media Training session for SMMEs in the tourism industry
·         The various business conversation sessions addressing key trends in the tourism industry
·         The trade floor opening event and welcome networking function
·         Various welcome activations
·         A mural depicting KwaZulu-Natal as a tourism attraction and its unveiling ceremony
·         Speed Marketing sessions and networking cocktails
·         Exhibition Stand Awards, including the Green Stand Awards
·         Lap of Luxury stand design and build
·         Welcome stand design and build
·         Branding and collateral design for the event, including all photography and videography.
·         Activating Florida Road for all delegates in the evenings
·         Lunch time activations that consisted of various segments of entertainment throughout the ICC, DEC and surrounding areas
·         Travel Week launch