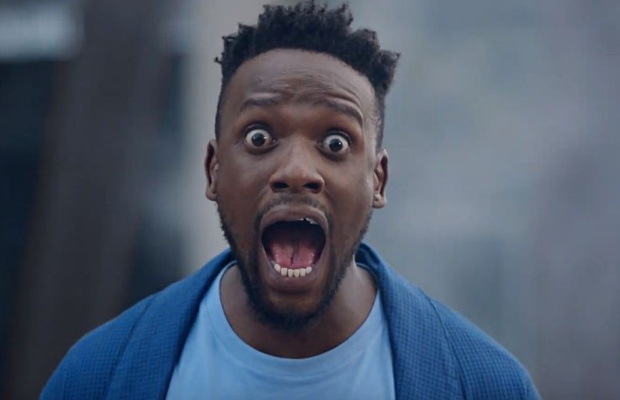 Toyota South Africa and FCB Joburg have launched the all-new Toyota Corolla Hatch with a 30-second television commercial directed by Your Girlfriend’s Morgan Dingle and supported by an integrated campaign with a strong digital component.

Previously produced under the Auris mark and aligning with global naming protocols, the new vehicle boasts a comprehensive ‘chassis-up’ redesign, including edgy angular styling and Toyota’s revolutionary 1.2 Turbocharged engines, to appeal to the ‘expressive’ hatchback buyer.

“The new Toyota Corolla Hatch will attract the consumer who regards a vehicle as a way of expressing his personality," explained creative director, Tian van den Heever. “In fact, motoring journalist, Matt Campbell, recently wrote on cars.co.za that it is ‘undoubtedly more attention-grabbing, more style-focused, and arguably better to drive than ever before’.”

FCB Joburg was challenged to take the Toyota Corolla Hatch and make it a strong competitor and key motivator for the ‘expressive’ hatch driver, someone who regards styling as important as functionality and performance.

“Corolla Hatch drivers are themselves stylish and quietly confident. Their style is personal, they opt for intrinsically exciting, classic and unique possessions not to attract attention, but because they are a natural expression of who they are. And it’s something they are passionate about. The effortless styling of the new Corolla Hatch is definitely something that will ignite their passions. And, they may even become a little obsessive. That’s why we went with the pay-off line ‘Drive Your Obsession’,” van den Heever said.