As Sport England's This Girl Can: Me Again wins the One Show’s Fusion Pencil, Sharon Jiggins reflects on a campaign, led by women on screen and behind the camera, that continues to have an impact 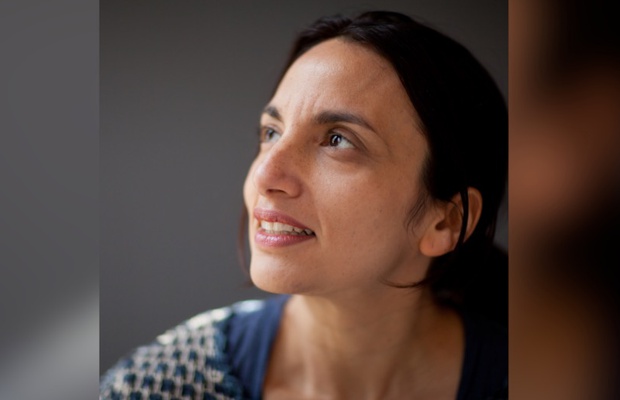