How the gentleman, poet, dreamer and businessman captured the very essence of creativity 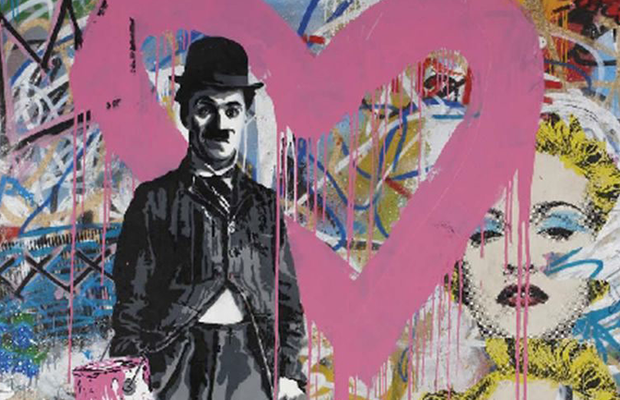 He’s been described as a gentleman, a poet, a dreamer, a businessman, and always hopeful of romance and adventure.

Chaplin experienced hardship very early on in life and began performing in his early teenage years. By 1918 he had developed his Tramp persona, directed his own films, and was swiftly becoming one of the best-known figures in the world. Even after 100 years since his passing, Chaplin continues to be one of the most well-known figures in the world, and a triumphant legend in the entertainment industry.

Every part of Chaplin’s career, and the work he has accomplished, reflects inventiveness and individuality – the goal for any creative. Chaplin’s quotes have inspired many, remaining true to himself and the way he behaved: ‘Imagination means nothing without doing’ perfectly encapsulates his writing, directing, producing, editing, starring in, and composing the music for most of his films. It reflects the boundaries crossed that few others have.

Chaplin was a perfectionist, and here at Greenlight we are delighted to represent this truly outstanding character.

Stepping into TV and Film Locations

Celebrity Marketing: How to Pick the Perfect Brand Partner

KFC Adapts its Classic Slogan for the 'New Normal'

A Quick Guide to Rights Clearance