Emily will head up its new commercials division 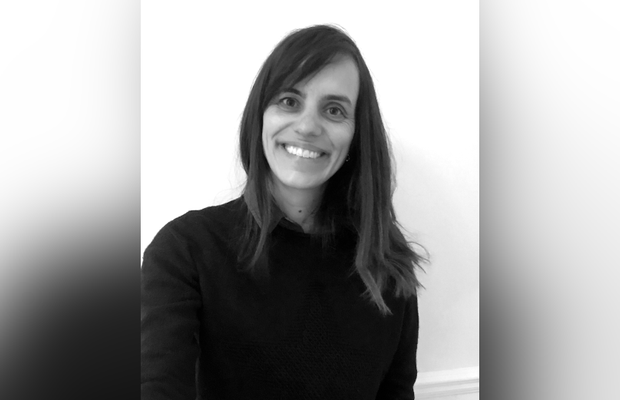 CMN PPL FLMS is now home to an array of award-winning directors from the UK, Europe, US, Asia and Australasia, who have recently joined their roster to strengthen an established talent pool working across content and music videos.  The new directors come from a background of mixed genres creating commercials in their own territories, with clients including Google, Honda, McDonalds, F1, Calvin Klein and Adidas. 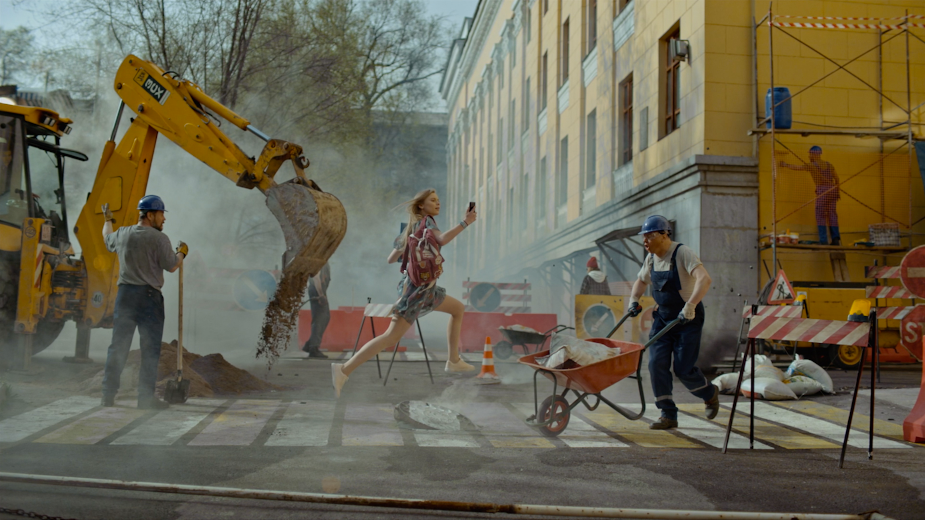 Founders Tony Roberts and Ramy Dance comment: "We've been building towards this since we started the company early in 2018 and with Emily's addition and selection of amazing international talent, we're excited about the potential of the roster. 2020 was such a tough year for everyone, as is the start of 2021, but there's light at the end of the tunnel and we're looking forward to producing some amazing work with our talented new line up"

Emily Crofton-Atkins, executive producer: "I'm delighted to be joining Common People Films at such an exciting time.  All our directors are accomplished in their own markets and we're looking forward to continuing this creative journey with them.  It's been a fluid selection process with both parties intent on growing and delivering work of the highest calibre.  From mind-altering vfx to slapstick comedy and everything in between, having a dynamic roster was important from the outset". 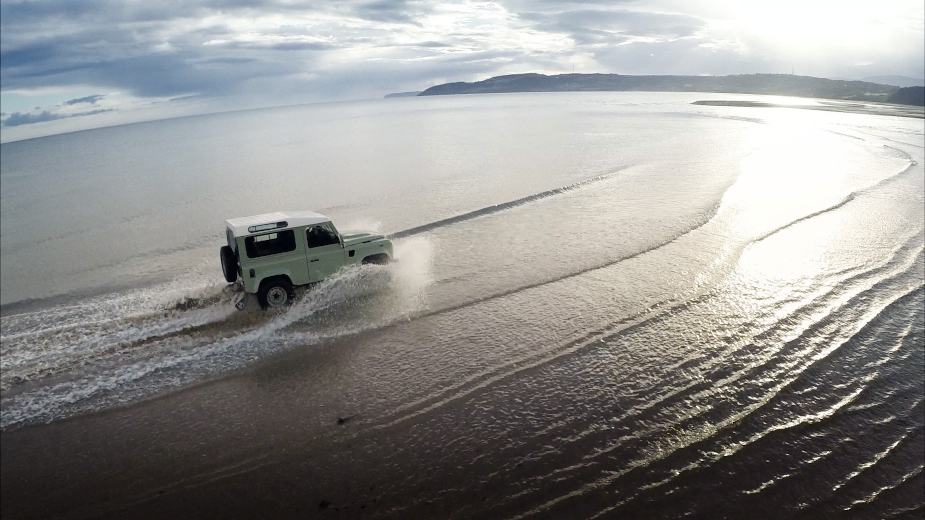 Common People Films - the modern day production company who think like a client. 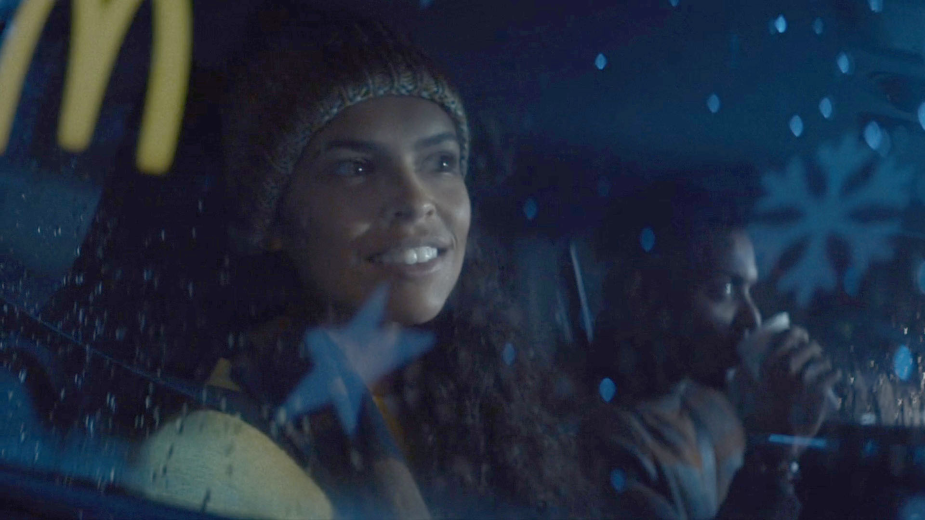 Behind the Scenes with Division Film in Slovenia for The Glenlivet