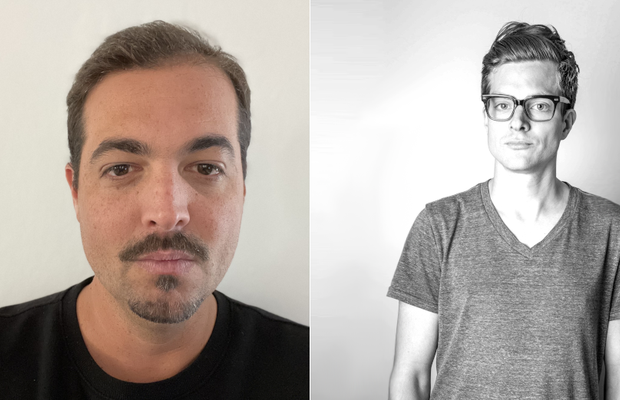 Today, full-service advertising agency Doner announces that Felipe Cabrera, SVP, strategy director and Justin Bilicki, EVP, executive creative director have recently joined the agency. Felipe, in his second tour at Doner, will help scale the integrated strategy team by leveraging new tools and processes across a number of accounts. Justin will provide creative leadership for brands including Travelocity, Zyrtec and Listerine, among others.

“It’s a point of pride when great talent returns to Doner, and when great talent chooses Doner,” said David DeMuth, CEO of Doner. “In Felipe, we have reunited with a strategic leader who will help power our data-driven creativity, and in Justin, we have bolstered our creative muscle with a talent that fits perfectly in our agency. With our continued growth, we look forward to bringing in more top tier talent to drive results for our clients.”

Felipe worked as SVP, strategy director at Doner in 2018. Most recently, he served as the head of strategy at Wunderman Thompson Puerto Rico, stemming from his two decades of brand building across the US General and Hispanic Markets. Previously, Felipe held strategic leadership positions at FCB and Leo Burnett, as well as worked in brand marketing at Procter & Gamble.

“I’m thrilled to return to Doner and re-join some of the smartest and most innovative people in the industry,” said Felipe. “The integrated strategy team has the right process, tools, and mindset in place that will help us develop and drive modern creative solutions for our clients. I’m excited to help build on the agency’s impressive growth streak and continue the momentum.”

A highly awarded executive creative director, Justin also has nearly two decades of experience in the advertising industry. He has received every major advertising award including Cannes Lions, One Show Pencils, and Art Directors Club Pencils, among others. In 2015, The Gunn Report recognised his #TBT Twix Bites campaign as the third most awarded film campaign in the world and most awarded in the US.

“As a Michigan native, Doner has always been an agency I’ve admired and have great respect for,” said Justin. “When I met with David and the various department leads, I felt that we aligned creatively, strategically and most importantly on a human level. Doner has an excellent roster of clients that I’m thrilled to bring my talents to.”