Director Azsa West Joins The Where The Buffalo Roam Team

In addition to directing, Azsa is an award-winning creative director at Wieden + Kennedy in Portland 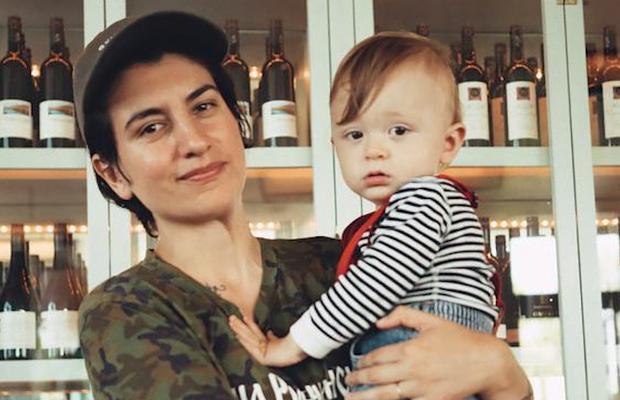 Full-service creative production company Where The Buffalo Roam (WTBR) has signed Director Azsa West. Her work is often described as 'spellbinding, insanity-inducing, mind-blowing, and gooey.' Along the way, West has amassed an impressive roster of clients, including Nike, Shiseido, and Beautiful People, to name a few. At WTBR, she has already directed a number of shorts for Nike as part of the brand’s 'Hands On' and 'Proof of Concept' series.

“We love Azsa’s sensibility, heart, and dedication to her work,” says Tim Pries, WTBR co-founder/executive producer. “We couldn’t be happier to have her join the family.”

“The Where the Buffalo Roam team has created a truly welcoming space where people can show up and be their most authentic selves -- something that is very important to me,” adds Azsa. “This type of environment is crucial to creating great work, so I’m excited to be their new friend.”

In addition to directing, Azsa is an award-winning creative director at Wieden + Kennedy in Portland, a role she continues to hold. Over the course of a decade, she has led creative out of four global Wieden + Kennedy offices, plus a brief detour to Hollywood as an entertainment marketing agent at CAA. She has worked on projects for such brands as Instagram, Coca-Cola, Google, Disney, Target, LAIKA Studios, and Airbnb, among others.

Originally from a small surf town in California, Azsa was always destined for a path in creativity, inspired by her painter mom and skater dad. She studied photography and illustration at California College of Arts before transferring to W+K 12, Wieden + Kennedy’s experimental school, with an emphasis on film, ideation, art direction, and writing. An artist in her own right, West’s drawings have been published into a book called 'Nature Study on Lonesome Island.' She has also exhibited works at galleries and venues in Paris, Tokyo, Los Angeles, Portland, New York City, Rio de Janeiro, and Sydney.

Whether she’s creative directing on entertainment marketing for the stop-motion animated horror feature 'Coraline' or co-creating a documentary on NBA All-Star Carmelo Anthony, Azsa brings her artistic, scrappy DIY aesthetic with her. She is currently working on a screenplay for an episodic series about her mother, as well as another short for the Nike 'Hands On' campaign. As a queer-identified person of colour, West strives to create films in the spirit of authenticity and experimentation.

“I’ve always been interested in how visual expression can elevate your message,” concludes Azsa. “Creating work for underrepresented communities is especially exciting for me. It’s an opportunity to bring my point of view into that space; one that’s very personal for me.”

More from Where The Buffalo Roam

Where The Buffalo Roam Imparts a Chill Vibe for Customer Communication Hub, Front