The director, writer and storyteller is joining forces with JW Collective for creative collaboration 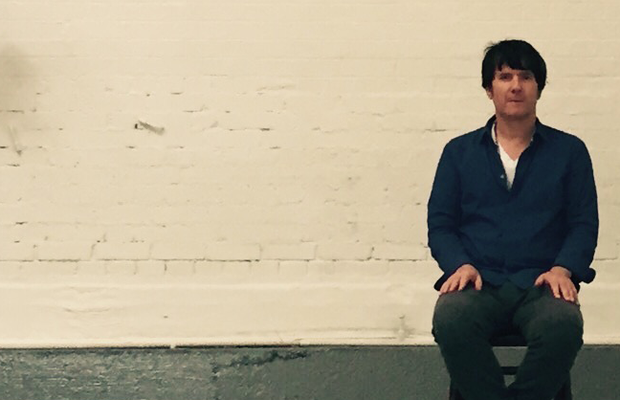 Tom Carty has joined JW Collective for creative collaboration.
Tom worked for a number of high profile agencies before joining AMV BBDO, where he created iconic work with partner Walter Campbell; including ads for Kiss FM, Volvo, Dunlop and the world renowned Guinness campaign: “Bet on Black”, “Swimblack” and the much celebrated “Surfer”.
At AMV he became one of the leading creatives of his generation. His directing career began in 2001 when he wrote and directed the stunning “Freedom of Knowledge” Nelson Mandela spot for The Economist.

Since then, his prolific directorial work has included outstanding projects for brands including the BBC, Nike, The Economist, ITV, Jack Daniels, The Wall Street Journal, Vodafone, Foneteca, NBA and most recently for Samsung.

His work often has an eye-catching visual style, along with strong dialogue-driven performances. Tom is also very comfortable and experienced when working with celebrity talent.
Tom said: “I’m very much looking forward to working with Jane and the other partners of JW Collective.  They have great energy within their network which I’m very excited to collaborate with and contribute to.”
Jane White said: “Tom doesn’t like being called a legend so I’ll let his legacy speak for itself and just say that there aren’t many creatives who can rival his extraordinary work and reputation.  A true craftsman of our time and I’m delighted to welcome him into our fold.”