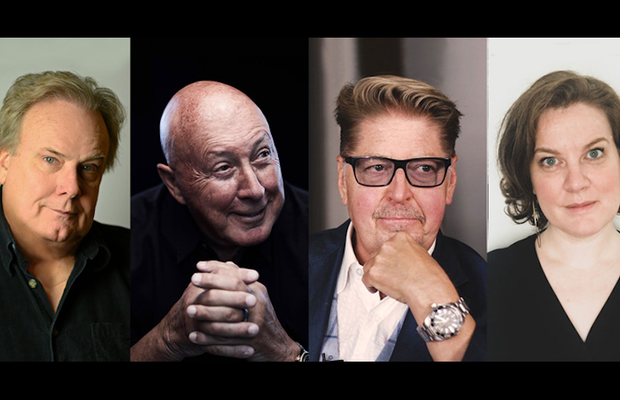 DDB Canada today announced the implementation of a national strategic restructuring of its executive leadership team.

Kevin Brady, currently CEO of Anderson DDB in Toronto, is expanding his role to become president and CEO of DDB Canada’s Toronto, Montreal and Edmonton offices, as current CEO/CCO Brent Choi resigns from the agency.

“Kevin is an exceptional leader; he has produced steadfast growth even in the most precarious economic times and I know that under his leadership, DDB Canada is poised for exciting times ahead,” said Chuck Brymer, chairman of DDB Worldwide. “As we welcome Kevin to his new role, I also want to take this opportunity to thank Brent for his commitment to DDB since he came on board – we wish him well in his future endeavours.”

Megan Hardisty has been appointed as the new managing director of DDB Canada Toronto.  She is joining the DDB family from her current position as SVP general manager of Red Magnet, Omnicom’s dedicated agency servicing Rogers.

“I see big opportunities for both our agency and our industry to chart new territories, expanding the impact we can have on business,” said Kevin. “DDB Canada is well-situated to lead this charge, and I am honoured to work with this team as we take aim on these ambitious goals.”

In Vancouver, former DDB Canada chairman and CEO, and Canadian Marketing Hall of Fame inductee, Frank Palmer is returning to the network, with his business partner, Bob Stamnes, to take the reins of DDB’s Vancouver office, which will be rebranded as Palmer Stamnes DDB.

According to Chuck: “These moves fully leverage the deep knowledge and valuable experience of DDB and Omnicom’s past and current leaders, to ensure our agency is poised for reinvention and growth across Canada.”

“I believe we are entering a new era of marketing communications, where in addition to stellar creativity, we must marry agility with scalability in order to meet today’s client demands for speed to market, and this is what Palmer Stammes DDB will deliver,” said Palmer. “I’m looking forward to pushing our boundaries beyond what others see as possible, which is why I’m excited to return to the DDB family.”

How Design-Thinking Is Fuelling Reinvention at DDB Canada

Planning for the Best: Harnessing Design Thinking and Collaboration with Allison Canagasaby