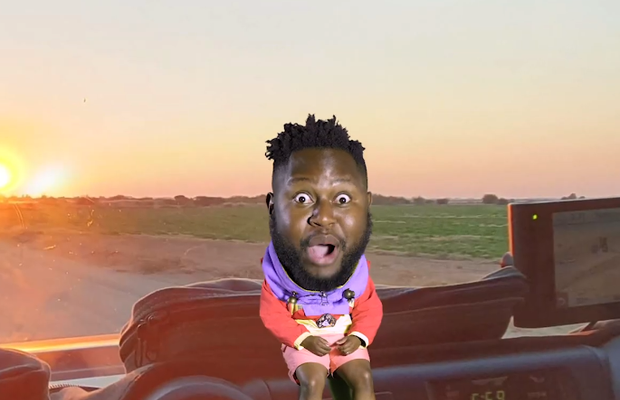 The latest episode in the #ToyotaStoriesSA campaign from FCB Joburg is another winner on social media with 150,000 Facebook views, 2,224 views on Instagram and over 911 views on YouTube.

According to Toyota’s social media community manager, Naniwe Mthimkhulu: "#ToyotaStoriesSA is a witty way of interacting and engaging with consumers, and celebrating their loyalty. The campaign encourages Toyota fans to share their stories and the relationship people have with their Toyota, what they love about it and what it does for them," she said.

The latest episode features a man – Leonard – so enamoured with his Toyota Land Cruiser 79 he goes by the name of ‘Cruiser Captain’, as well as the indomitable rap of Snooze who throws out some rib-tickling lines. For example, ‘if my day was sucky, I just bakkie, and feel lucky’.

While the story needed to deliver on the standard objectives of the overall campaign – raise awareness for Toyota and honouring Toyota’s loyal community – it had to celebrate the Toyota Land Cruiser 79, and the fact that a phenomenal 10 million Land Cruisers have been sold globally.

“Leonard aka ‘Captain Cruiser’ on Instagram and his Toyota Land Cruiser 79 were perfect for the task facing us,” said van den Heever. “The team of copywriters Marvin Mboneni Mpanda and Mbeu Kambuwa came up with lyrics that truly reflected Captain Cruiser’s personality and expressed the pure joy his LC 79 brings to his life. I’m not surprised its proven popular on social channels.”