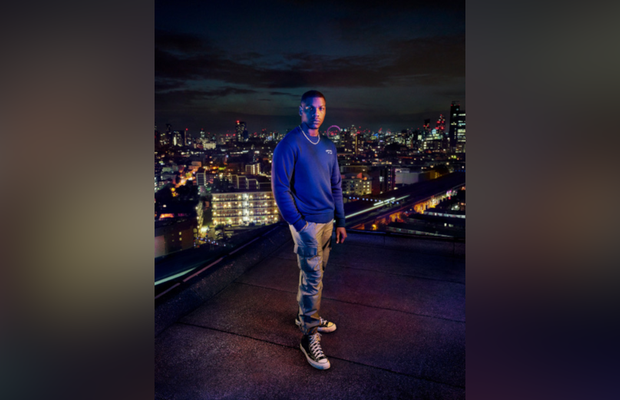 Photoshoots are very much part of the FilmFixer offering, so it’s great to be able to showcase a lovely example here.

These stunning shots are taken from a shoot for a Converse x John Boyega collab, as part of the sneaker giant’s new ‘Create Next Film Project’.

The shots were captured from the top of Lupin Point,  Southwark. The block is part of a high-rise council estate on the corner of Abbey Street and Jamaica Road in Bermondsey, and access to the roof provides amazing views of the Shard and other fixtures of the London skyline.

The latest instalment of Converse’s All-Star Program aims to nurture the talents of rising Black filmmakers in the UK. The Peckham-born actor will coordinate a community-focused programme of mentorship, commissions and funding to create new opportunities for young Black British creatives. The central focus is to spotlight talent whilst highlighting issues of representation within the film industry. 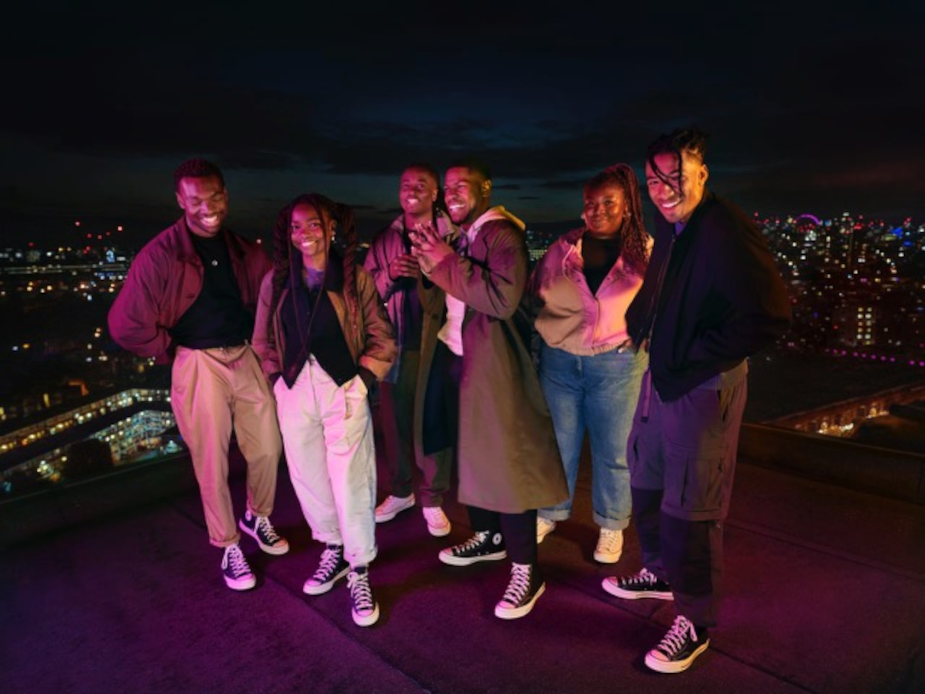 John said: “It was a conversation that happened prior to the pandemic. I had been going from school to school within boroughs basically making the kids more aware of the different job positions that are available in entertainment.

He added: “What I found as I was doing these school tours was that the kids didn’t even know about the other job roles. So it started to make me think about how I could bring my career, my connections, my influence and collaborate with a company that has funds and the passion to bring an opportunity for some filmmakers and young, budding, talented individuals.”

The Create Next Film Project will see Boyega work with five aspiring London filmmakers: Ade Femzo, Kaylen Francis, Kemi Anna Adeeko, Lorraine Khamali and Ibrahim Muhammad. Each filmmaker will receive funding to create a five-minute short film and be supported by Boyega and a team of creatives from across the Converse network—including Mathieu Ajan (Bounce Cinema) and Shannie Mears (The Elephant Room)—within the tight-knit mentorship programme.

Across the next six months, each filmmaker will be given guidance at key moments on their creative journeys, including the initial brief, a mid-point creative check-in, and at the crucial final edit.

FilmFixer Captures 'A Very British Scandal' for the BBC

FilmFixer Helps Out on Boxing Day