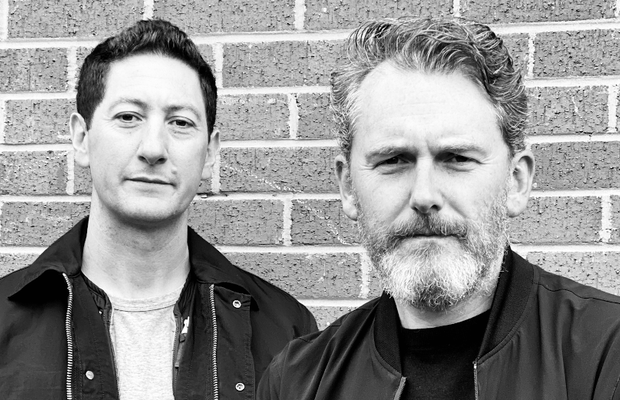 Founded by Tony Roberts and Ramy Dance, Common People Films is a modern-day production company that prides itself on ‘thinking like a client’.Formed in early 2018, they work with agencies, direct to brand and labels, and have built an impressive showcase of projects across commercials, content, music video, documentary and film genres. 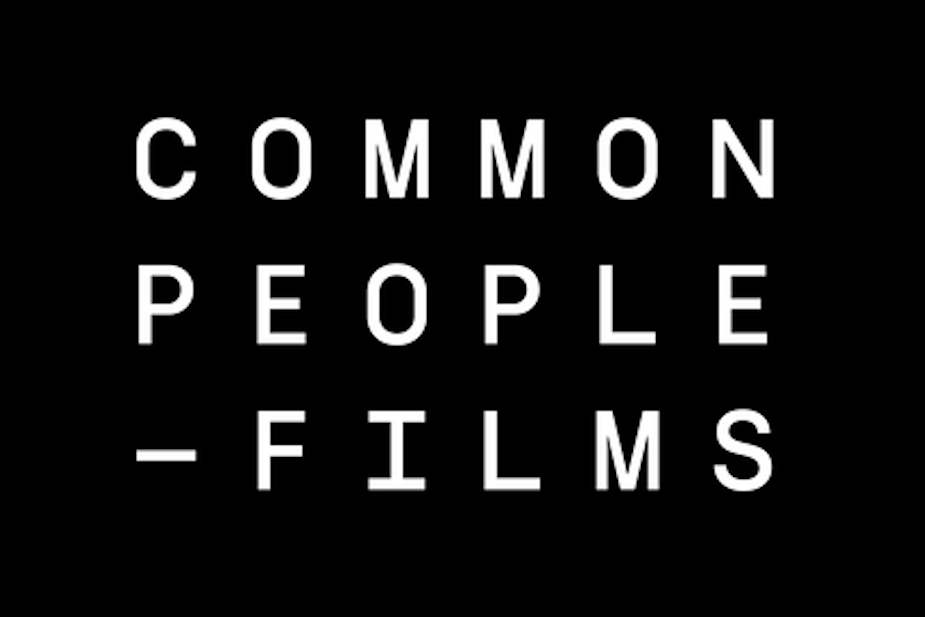 Their portfolio is represented by 40% female talent with a multi- ethnicity that extends fully around the globe - Asia, Europe, UK, and The USA

Common People Films, founder Ramy Dance comments: “We are delighted to be joining JW Collective as a creative partner and look forward to increasing our profile and the networking opportunities of being a part of such an impressive group of production specialists”.

Jane White, founder of JW Collective, agrees: “We welcome Common People Films’ impressive talent roster to our fold.  This exciting new combination of established Directors and Collaborators extends their worldwide shooting base, which is so important in these times of restrictive travel”.