From the Hollywood hills to the rolling hills of Speyside, The Glenlivet gets the cult classic MTV Cribs treatment 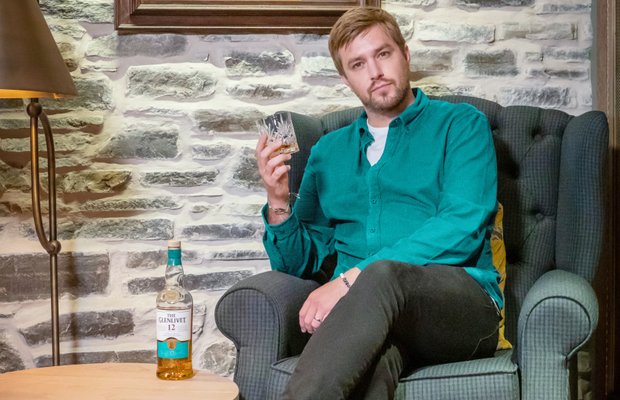 The Glenlivet and comedian Iain Stirling have released a new episode of the hit show, MTV Cribs - offering an exclusive tour of the Glenlivet’s idyllic new Speyside home. With originality part of the brand’s DNA, it only felt right that the original single malt partnered with MTV to open its doors in the most unexpected way possible. Tapping into the nostalgia trend, the show gives the original property connoisseurs a first look behind the scenes of its ‘neat’ new crib.

Forget fleets of sports cars or entourage packed jacuzzis, The Glenlivet Distillery, a.k.a Iain's dream crib, is so much more, with the added benefit of producing one of the most loved single malt Scotch whiskies in the world. The Glenlivet’s unique crib features local artisan-built interiors, an interactive barley field, as well as the all-important Still Room, where distillation takes place, or as Iain likes to say, “sorcery at its finest”. The episode – available to view across MTV and The Glenlivet social media channels - invites viewers to experience the fascinating legacy of the original Speyside single malt. Ever wondered where the magic really happens? Now you can find out for yourself. 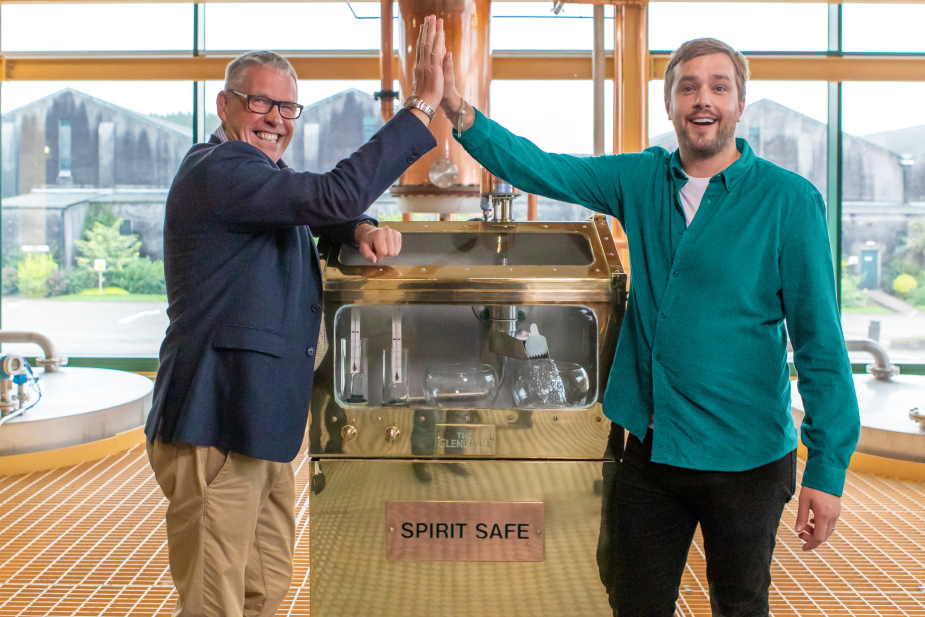 From immersive technologies to exclusive bottlings, some may say Iain’s new crib is the dream playground for adults. It wouldn’t be an episode of MTV Cribs without a peek inside the fridge. This is not any old fridge with fancy ravioli and sparkling water, but one filled top-to-bottom with the world renowned Glenlivet Capsule Collection, which took the world by storm in 2019. The unique capsules are now available to try at the distillery as part of ‘The Archive’ tour, which is accompanied by the many other exciting experiences on offer at the Visitor Experience. Who knows, maybe Mariah might pop down and jump in a bath of cocktail capsules sometime soon. 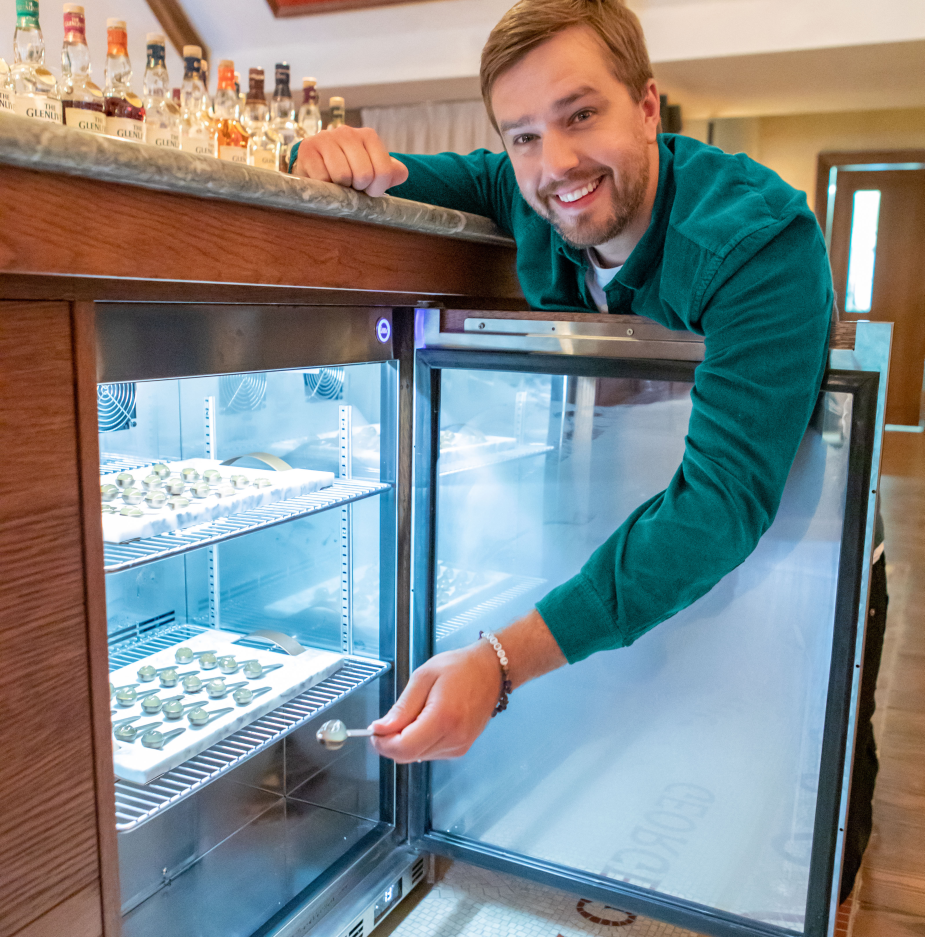 Iain Stirling, Scottish comedian and whisky lover, commented: “Being a huge fan of whisky meant it was an absolute honour to be given the key to The Glenlivet’s newly refurbished home. It is such a beautiful place, so rich in history and Scottish charm, that I just had to invite MTV Cribs to check it out. From start to finish, the distillery takes you on an adventure into the mystery and intrigue that shrouds the original Speyside single malt. Whether you're an enthusiast like me or new to the category, The Glenlivet Visitor Centre is a whole new way to experience whisky."

Throughout the episode, Iain uncovers the brand's unique heritage, all whilst adding his own humorous and contemporary twist - even telling off an MTV crew member for helping himself to a dram of The Glenlivet. Taking cues from the original episodes, Iain even introduces the nation To a few friends along the way, including the oracle of The Glenlivet and Master Distiller, Alan Winchester, who he attempts to catch out in a quick-fire round of tricky questions.

Miriam Eceolaza, director of global marketing at The Glenlivet commented: “MTV Cribs holds a lot of nostalgia for many, not only showcasing some of the most enviable properties around the world, it helped introduce the celebrity genre that shapes media today. Similarly, The Glenlivet is known for also breaking with tradition, setting new standards, and leading by example. So, of course we had to invite MTV to Speyside to add The Glenlivet’s new Visitor Experience to sit alongside the MTV Cribs extensive portfolio of famed celebrity houses.”

After 18 months of extensive renovations following investment from parent company Chivas Brothers, The Glenlivet continues to set the standard in quality and taste that defines Speyside single malt whisky, with the MTV partnership being another example of the Scotch brand bringing the category to life in an original and innovative way.

Pepsi MAX Rewards the Bold for 'Challenge Your Taste' Campaign