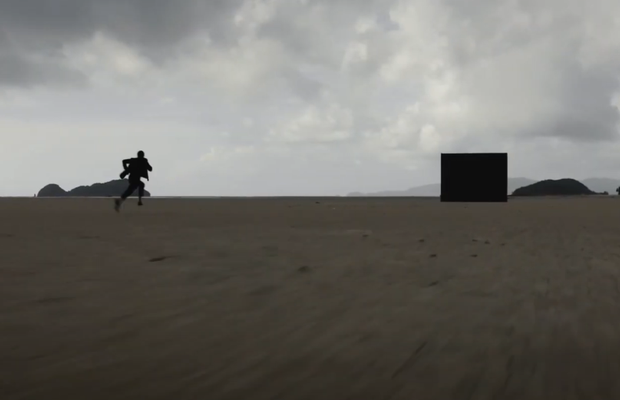 For decades now, climate activists and scientists have highlighted the dangerous effects of global warming on the earth. Heat waves, droughts, wildfires, and floods are happening at an alarming rate, and 200 species are disappearing every day from the face of the earth, never to return. These effects impact everyone and are most devastating to our most vulnerable: the poorest and younger generations.  Since it was launched in 2018 by Greta Thunberg, Fridays for Future has represented GenZ activists everywhere. Its mission is to point to the science, and call for those in power to take the facts seriously, and act accordingly.

Nevertheless, leaders are still not doing enough to limit warming. They’re not even close to solving the problem.

On the anniversary of the Global Climate Strike, one of the most iconic dates in the climate fight, one of the chapters of Greta Thunberg’s Climate Movement Fridays For Future unveils “The Denial” - a new spot by FRED & FARID Los Angeles produced by ‘dream’. The spot illustrates our denial about the climate crisis with a metaphor: running into a wall. It is literally what we are doing today when it comes to climate change.

Katharina Maier, Organizer with Fridays For Future U.S. (fridaysforfutureusa.org): “The good news is that scientists believe limiting warming is absolutely technically possible. With renewable energy technologies, changes in farming and transport, and other big changes, we can limit warming and avoid even worse outcomes. However most of usare not shifting our way of living, way of consuming, way of travelling, way of producing energy, etc… We are literally collectively running into a wall. This is why we decided to play on this contradiction and the urgency to act to save our planet before it’s too late.”

This new campaign marks the 4th collaboration between FRED & FARID Los Angeles and Fridays for Future. In early 2021, on the day that NASA’s Perseverance Rover touched down on Mars, Fridays For Future U.S. unveiled “1%” – a satirical tourism ad for Mars, developed with the Los Angeles creative agency, to awaken the 99% of humans who will have to stay on Earth.

Title of ad: The Denial