Working with Somesuch and Division, Cineburó here discusses the productions of its recent projects 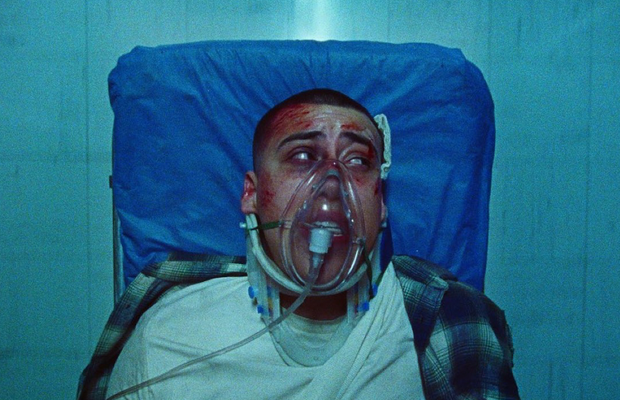 Director Camille Summers-Valli said: “I wanted this film to hero women who love water and who love themselves; because, unfortunately, not enough of us do”. 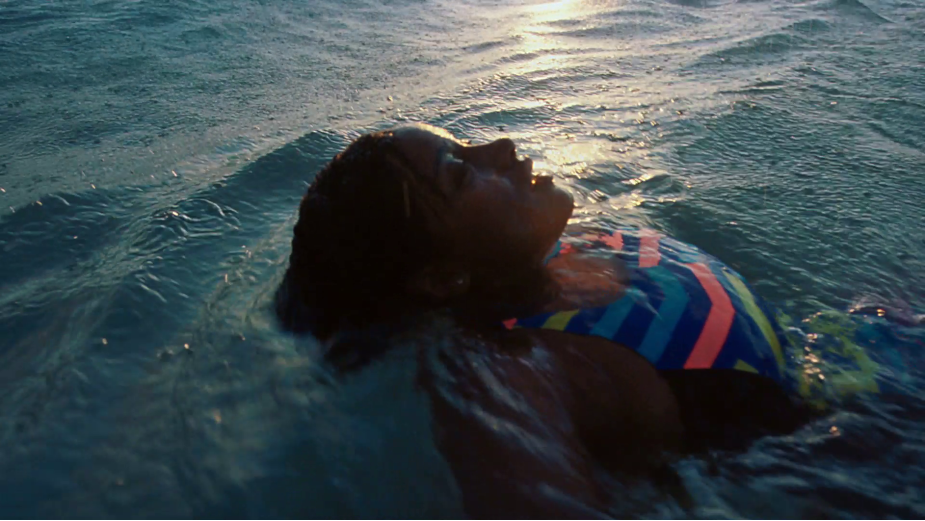 DISCLOSURE PROMO 'MY HIGH (ft Aminé, slothai)'
Cineburó had another chance earlier this year to work with director Simon Cahn at Division on a music video for Disclosure (ft Aminé, slothai). 'My High' was an epic story, filmed on 16mm, shot over a couple of days in Mexico City. The brief for the film was for an LA look with multiple locations and an international cast which Cineburó helped to deliver. 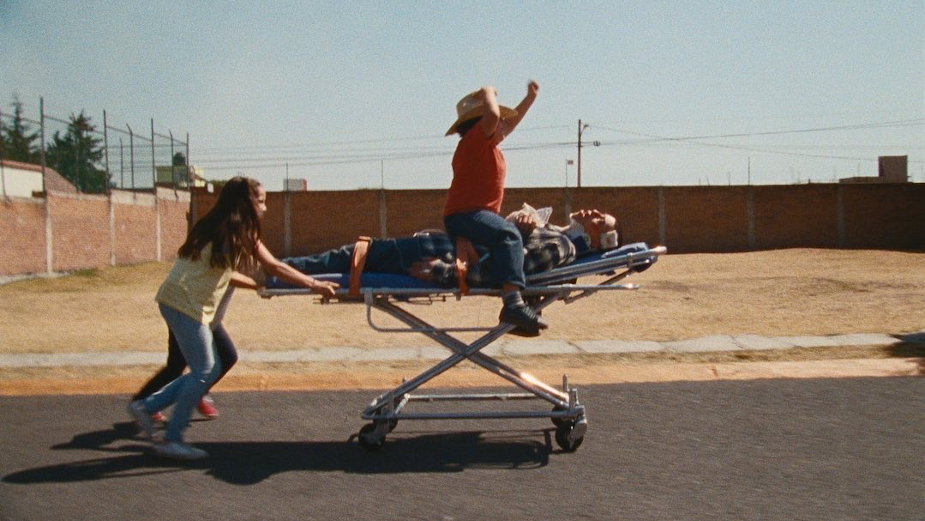 Juanelo Hernández, producer, Cineburó, said: “Selecting the cast was one of the most complicated aspects of the project, since it involved many characters with peculiar characteristics. We worked with three different casting services and still at the end even I participated as the nurse that smokes the spliff. The locations were another challenge as both cities, LA and Mexico City, are chaotic and noisy. We wanted to convey this, which involved shooting in very difficult parts of the city - like the downtown - while maintaining high security standards and not revealing this was indeed Mexico City."
He continued: "We also had to shoot in another state to film streets and houses that seemed like suburban neighbourhoods from LA. We filmed in the Hospital de Jesus which is the oldest hospital in Mexico, built where Hernan Cortez met Moctezuma. The last sequence was the most difficult from the whole video. Those last seconds, were the main character is run over, took about four hours and we had to close several important streets from all vehicles and traffic. Finally, I used to joke with the crew that our main objective was keeping our main character alive during the shoot, since the poor guy was continually exposed to…well, all that you see in the video. He was a trooper”.