Charlie joined the roster at Homespun, Stitch’s music video and short film division, at the beginning of 2020 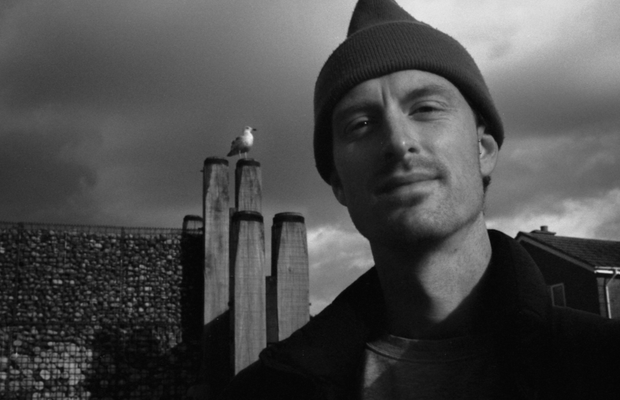 The talented editor joined the roster at Homespun, Stitch’s music video and short film division, at the beginning of 2020. Since then, Charlie’s built on an already-impressive music video showreel and powered through the events of the past year to produce an enviable portfolio of commercial projects, including films for Adidas, Rexona and Voxi, working with directors such as Thomas Ralph, Daniel Sannwald and Jocelyn Antequil.

Before crossing over into the world of editing, Charlie was busy recording and touring as a drummer, eventually finding himself cutting his band’s music videos. The transition from drummer to editor was a natural one and Charlie’s built a strong reputation for his talent cutting music videos, with promos for FKA Twigs, Skepta, Michael Kiwanuka, Lewis Capaldi and Joji under his belt, along with the UKMVA-nominated video for Elderbrook X Rudimental ‘Something About You.’

Speaking about Charlie’s move to the Stitch commercial roster, managing director Angela Hart says: “Charlie has a very intuitive and creative editing style. We were not surprised at how quickly he developed into one of our most sought-after Homespun editors. The transition onto the Stitch commercial editing roster for us was a no-brainer. We are very excited to see how his career will develop.”

Charlie says: “to be named alongside this prestigious group of editors is a real honor, their collective output and dedication towards their craft is inspiring. Here’s to a super exciting future at Stitch!”