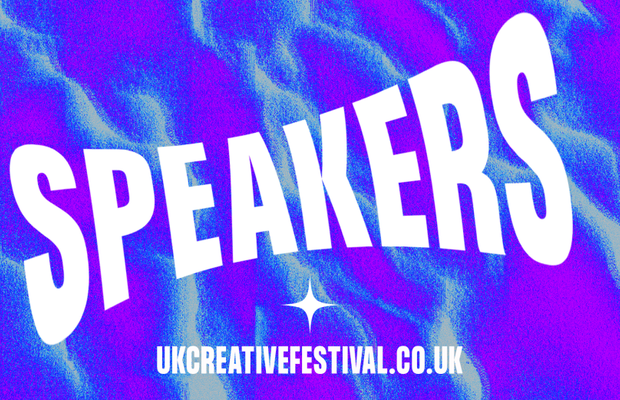 Here Are the Winners of the 2021 Creative Circle Awards

See the Full Festival Schedule for UKCF Next Week