With help from La La Land, Publicis Conseil shows its commitment to its customers during a difficult year 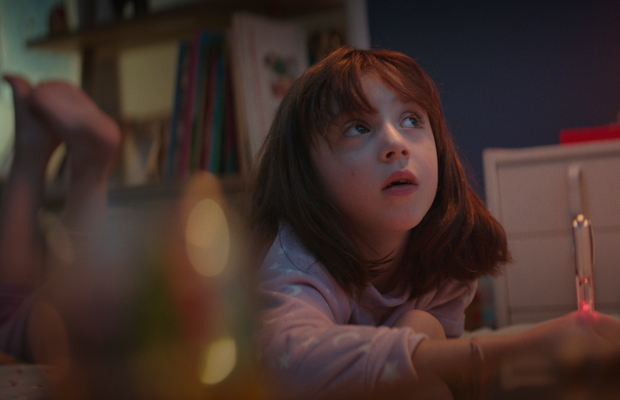 In a 2020 version of a letter to Santa, Carrefour shows its commitment towards customers for this particular Christmas #TheLetterToSanta

Through the eyes of a little girl and her letter to Santa Claus, Carrefour launches its Christmas campaign which will start broadcasting on November 22nd, 2020 on TV.

In this 60 second film, Carrefour portrays a little girl writing her letter to Santa. Aware of the amazing work Santa has to achieve this year, she leaves him cookies and a glass of milk so that he can gain strength. Carried by the emotion of ‘Planetarium’ of ‘La La Land’, the film plunges the viewer into the Carrefour stores universe, in which the collaborators work to serve the clients at best and help them in making this Christmas a success.

Carrefour perpetuates the magic of Christmas while taking the side of authenticity and assuming the Covid context in the story, images and voices.

The production features real Carrefour employees and shows their mobilisation in the field, from the cashier to the Drive manager, including the pastry chef preparing the Yule log, all at the service of customers...

This Christmas film ‘The Letter’ is the brand's first ‘group’ film, as it will also be broadcasted in Belgium, Spain, Italy, Poland, Romania and Argentina, with some adaptations to stick as closely as possible to local cultures, such as the Christmas dessert scene.

Carrefour is mobilised to support its customers in all the stages of preparations for the end of the year celebrations, from meals to gift ideas for slipping under the tree.

Alongside the film 'The Letter', the brand is broadcasting five short films:

Carrefour called on Publicis Conseil and Rudi Rosenberg for the production of this communication, and Arena Media for advice on media purchase.