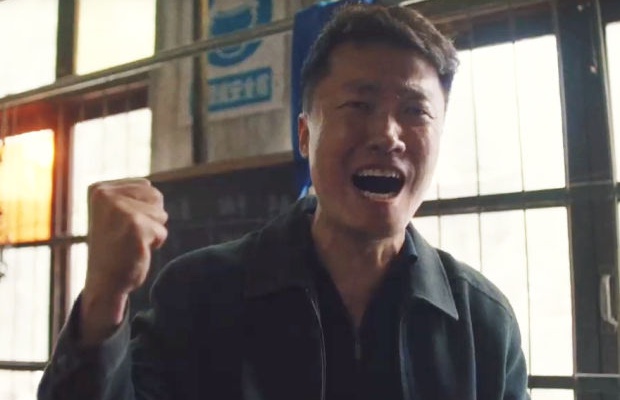 In recent history, the remarkable rise of the Chinese economy has been built upon the hard work of those who go above and beyond. But now, amidst slowing growth, more than ever they need the energy to keep fighting for a better life for themselves and their families.

Carabao, the global energy drink brand from Thailand, has launched a new campaign that celebrates the will of the Chinese people to keep going no matter how hard things get.
Developed by BBH China, the campaign positions Carabao as an energy drink for real people on real missions with real needs for energy, in a category context dominated by celebrities and extreme sports sponsorships.
The 7-minute film, directed by Zhang Dapeng of the 'What is Peppa?' fame, places the viewer in six completely different lives that span the social spectrum of Chinese workers. What connects these stories is the heroes are all striving to make life better for those around them, whether patients, spouses, children or employees. In a reflection of their attitude and industry, each character spontaneously breaks out into a rousing anthem based on the children’s nursery song 'The Ants Go Marching.'
The film deliberately brings to light common but not often talked about stories that portray the struggles people fight through in China. Deep in the night on a mountainous road, a long distance truck driver quickly switches off an alarm that signals a driver change, to allow his wife to continue sleeping. A small factory owner sells his car for cash to pay a few months of salary for his staff. In another, a designated driver finishes work late only to find his electric scooter is out of battery, and he pushes himself all the way to a countryside village for a surprising conclusion.
Each of the six stories in the main film are also expanded and featured in standalone versions which will be pushed over the next few months on social media and online channels. 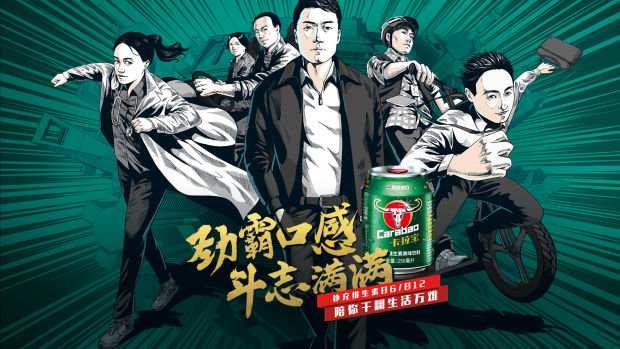 Romtham Setthasit, co-CEO of Carabao China, said: “Carabao has and always been a supporter of people who strive for a better life. All of us are grappling with challenges every day, no matter how big or small the challenges are Carabao is always there to support the everyday people to achieve their dreams with extra dose of energy. Everyone here at Carabao hopes that this campaign will inspire people to have the fighting spirit of Carabao.”
Arthur Tsang, chief creative officer of BBH China, said: “It is very bold for an energy drink to step away from the sporty, over-the-top norms of the category. We intended to create a campaign that speaks to the truth of why we do the things we do, and that every bit of effort we exert is something that requires energy. The choice of a kid’s song is not only an earworm, but also meant to convey the honest innocence of people just trying to do their best for those they care about.”
The campaign was launched on 10th July.