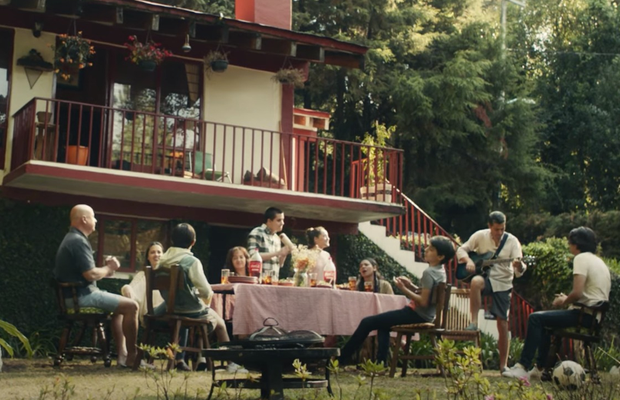 The Lift Mexico has helped create a new commercial during lockdown for Somesuch and Anomaly. The Lift Mexico co-ordinated the filming of two of the families for the spot in Mexico. One location, attended by the main unit, was within a family home in a southern area of Mexico City, with a second unit shooting at Huitzilac Morelos, 45 minutes away from the City.

Everything was handled remotely, with the cast being sent a manual with step by step instructions for video recording themselves, which they edited for the director. They then used Zoom as the platform for callbacks, with a rehearsal day to test the internet and prep the families for the waiting rooms and ten minute sessions. On the shoot day, The Lift’s producer Magali Sagarra sent 360° videos via WhatsApp for wardrobe, makeup, product and set approvals, to the global producer from Somesuch for sign off by the director, agency, client and legal department.

The shoot fed live remote streams of the camera feed via Q-Take to separate chat rooms, one for the director, global and local DPS, 1st ads and producers, and another for the agency and client.

Magali Sagarra, producer at The Lift, said: “An efficient communication workflow was key and we hired satellite internet dedicated to the transmission to ensure the connection was seamless. At most, we had five seconds delay without interruptions."