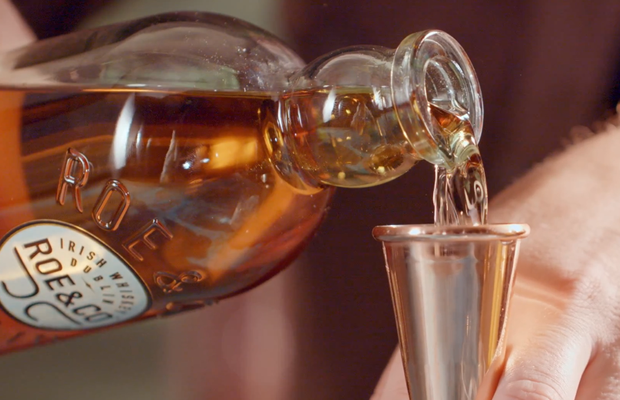 Boys+Girls, the award winning independent creative agency based in Dublin, have revealed their new international campaign for Roe & Co. The Diageo brand began a few years ago and Boys+Girls have worked closely with them ever since winning a competitive pitch to launch the brand to market. This is the first international campaign that will cover markets including Ireland and North America.

The brief asked for digital assets for use across various occasions, formats and media. Roe & Co is all about 'sparking reinvention' so the agency set to work finding a completely new creative expression for the campaign.

The visual language inspiration came from the magic of 'golden hour'. That time just before the sun sets when anything is possible. A time when people who work by day are ready for an evening out and those who work at night, like bartenders and chefs, are ready to share their creations with patrons. This is the vibrant world of  Roe & Co and so the agency enlisted world renowned drinks photographer Rob Lawson to capture this energy in each shot.

Speaking about the campaign, Bridget Johnson, executive creative director at Boys+Girls said: “When we received the brief we were over the moon. It's not every day that you get to create a new campaign for such a beautiful brand. Beautiful to look at and absolutely exquisite in taste - yes, I'm a whiskey lover! We were lucky to sign Rob Lawson to our mission. Rob understood instantly what we were trying to achieve. He immediately had great ideas around how to use light and shadow to create beauty through the liquid, evident in every shot. We’re proud of the final campaign - the craft and all the hard work that went into creating it.” 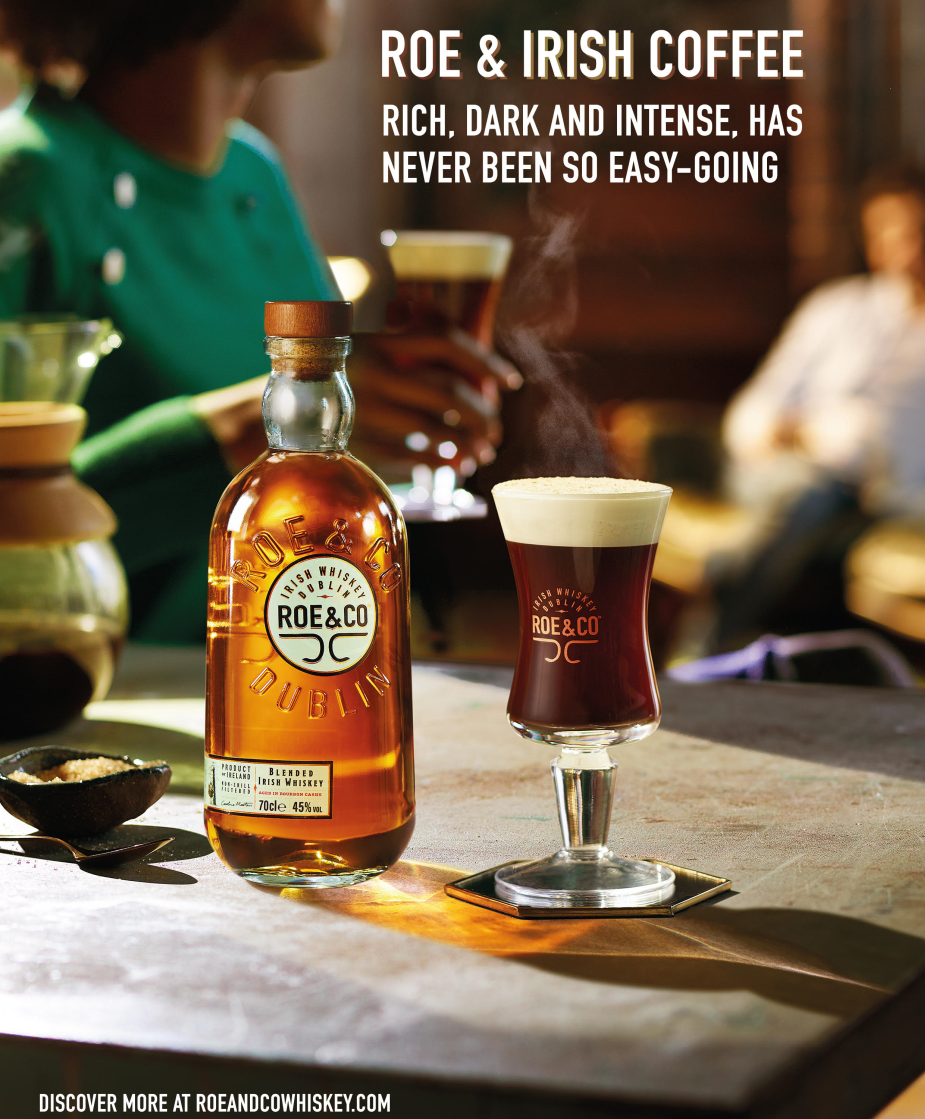 Also commenting on the campaign, Hayley Millner from Roe & Co said: “This has been a labour of love but we’re so delighted with the final result. This is a big moment for the brand as we target the US as well as our local Irish market. The Boys+Girls team understand what Roe & Co are all about and we love where they’ve taken the campaign. We hope that you'll indulge in some Roe & Co with relish (and responsibly, of course) this festive season”.

Connection is the Answer This Christmas in Three Campaign