Created by BBH India for Children's Day, the film urges parents to love their children irrespective of who they love 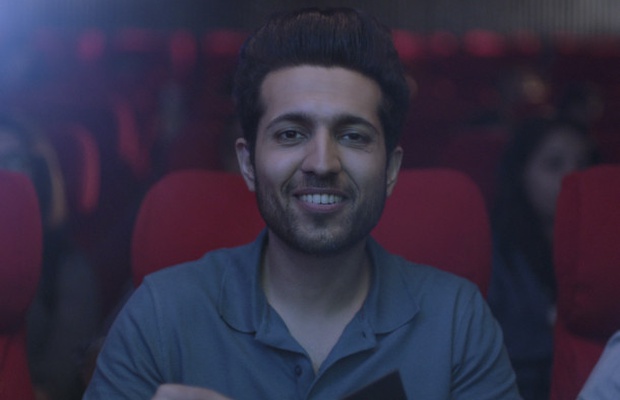 This Children’s Day BookMyShow has a special message for all parents. Conceptualised and executed with BBH India, this children’s day film beautifully addresses the stigma that many Indian parents continue to face regarding the sexual orientation of their children. In consonance with the recent Section 377 verdict, it strikes an emotional chord and urges parents to love their children for who they are, regardless of who they love.
A few months ago, the Supreme Court of India, in a historic verdict, legalised physical relations between gay couples. This also made a lot of families rethink their views on relationships. The film revolves around a family who’ve been through such a situation.
It opens on a man in his late twenties talking into the camera. He shows a picture of his mum and dad. And starts to talk passionately about how, growing up, every Sunday was a movie day for them. He continues to reminisce about his father’s Amitabh Bachchan (a legendary Bollywood actor) impression, which was apparently quite famous in their neighbourhood, but was only let down by his physical appearance. With a hint of anguish in his voice, he continues to talk about how his relationship with his family started to fade as he grew older. And how they stopped speaking altogether, when he moved in with the love of his life. But now, the country has finally woken up, and realised that everyone had the right to love. For him however, the best thing was that he got back his Sunday Movie Day.
Marzdi Kalianiwala, SVP- Marketing and Business Intelligence, BookMyShow said, “At BookMyShow, we believe that entertainment connects us all. Pursuant to the recent historic verdict of decriminalization of Section 377, we wanted to put across our perspective and what better way to portray it than through the lens of entertainment. This film is our attempt in reaching out to all parents and asking them to accept their children for who they are.”
Russell Barrett, Chief Creative Officer & Managing Partner, BBH India added, “The world of entertainment is probably the most egalitarian. There are no walls and no divisions here. In fact entertainment brings people together, across geography, language, religion, sexual preference and class. In the light of the historic Supreme Court judgement on section 377, BookMyShow and BBH chose to play out a story of love and acceptance against the backdrop of the magic of the movies. We were keen to cast a real couple in the lead roles for so many reasons, the most important being, it was the right thing to do. We are so very proud to partner a brave, aware and modern brand like BookMyShow in this initiative and hope to do much more going forward.”