Duo have been recognised by the British Arrows Awards, Cannes Lions and The Icelandic Advertising Awards 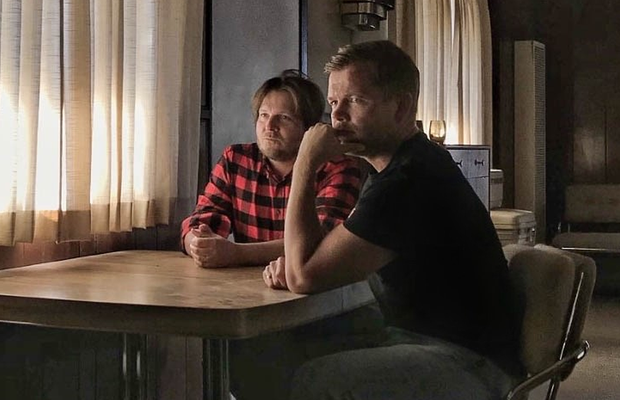 The directing team has gained acclaim from the start of their partnership, winning all the major Icelandic awards for both music videos and commercials. No other directors in Iceland have been nominated, or won as many awards in such a short amount of time.

Samuel & Gunnar state: “We jumped at the chance to reunite with our friend Mark Kovacs and the Bodega family, joining a talented group of people. We're excited to tell our beautiful and cinematic stories, and to create new memories along the way."