Luti Media’s director, Daps, speaks to LBB’s Nisna Mahtani about the campaign which shone a light on over 50 Black-owned businesses this Black Friday 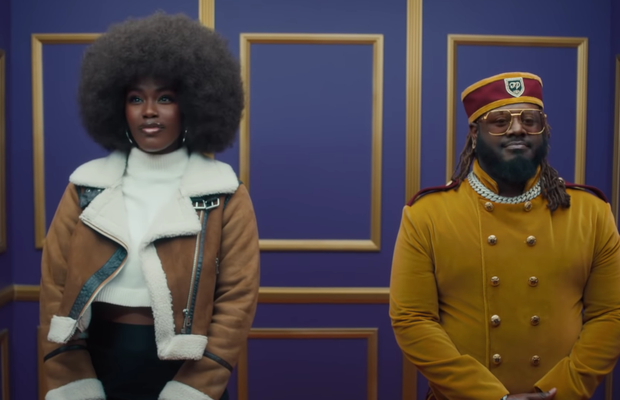 With T-Pain as a bellboy, Desi Banks as an infomercial host, Normani lying on a giant inflatable pool float and a range of products and businesses featured, Google’s Black-owned Friday campaign encouraged viewers to ‘shop Black even if you ain't that’.
In the catchy campaign, Google has created a feature that allows shoppers to search for ‘Black-owned shops’ through a customised badge location pin, directing you to all the featured businesses you’re sure to love. Putting their own twist on Black Friday, the bright and bold campaign has gained over seven million views on YouTube and gave much more meaning to the day normally associated with discounts and sales.
The campaign director, Daps, from Luti Media, talks to LBB’s Nisna Mahtani about T-Pain’s masterpiece of an original song, the hilarious on set presence of Desi Banks and supporting marginalised communities through inclusivity.

LBB> How did the idea of a shoppable film come about and what was the process of featuring over 50 Black-owned businesses?

Daps> Google & the agency (BBH) briefed that they would like the film to be shoppable & contain shopping of some sort. They also had a bunch of Black-owned businesses that they wanted to feature, and I also put some names into that hat. So we had to figure out how to make the YouTube version and the shoppable version the same viewing experience, but interactive when you visited the dedicated shopping site.

LBB> Why was it important to showcase Google’s Black-owned symbol and how was it created?

Daps> Google didn’t want their logo plastered all over the film but they wanted viewers to recognize the Black-owned symbol when they moved about the internet. Google created that symbol & told us we can use it as we wish.

LBB> The visual aesthetic is very clean, bright and bold. Can you tell us the process behind choosing this style and why it works so well?

Daps> I wanted the piece to feel more like a film than a typical commercial. So the DOP and I made specific lens and colour choices so the film has a definitive aesthetic. 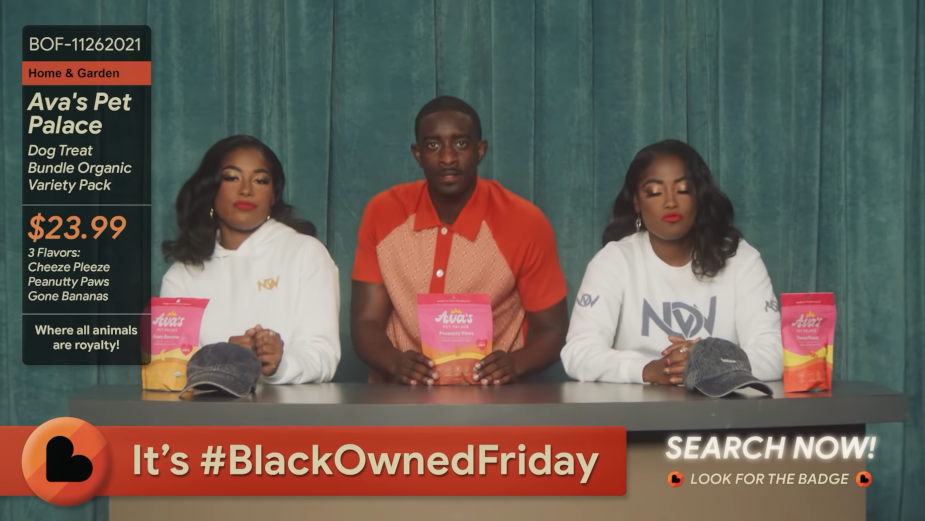 LBB> This campaign discusses a serious topic in a fun and in some parts, comedic. What was the feeling you wanted to create and how did you want viewers to react?

Daps> I wouldn’t necessarily say it’s comedic, but fun yes. As the late Prodigy of Mobb Deep said “you have to mix the food with the medicine”. Sometimes when you’re preachy, people tune out. I like to do what I call ‘edutainment’ - educating while entertaining. Keep people engaged while delivering a message. I also didn’t want a ‘woe is me’ thing either.

LBB> T-Pain and Normani feature on this campaign with a custom created song. How did the music impact the final campaign and the way in which it came together?

Daps> I was worried the song was going to be corny and be all about ‘buy this, buy that’. But my goodness, T-Pain created a masterpiece! From the production to the lyrics… simply amazing. T-Pain and I spoke before he started creating. General creative chit chat about different touchpoints to put in the song, and if he would be willing to adjust lyrics after the edit if need be.
But there was no need. What he came back with was right and point and better than I could have ever imagined. It’s really a piece that could live on its own. It complements the visuals perfectly.

LBB> What was the biggest challenge to overcome when creating the campaign and how did you overcome it?

Daps> It was actually a pretty smooth process for me. BBH were great, and so were Anonymous Content. Lot’s of support and an amazing crew too. I guess the biggest challenge was fitting everything in a two-day shoot, but I’m used to working under those circumstances, so all good. 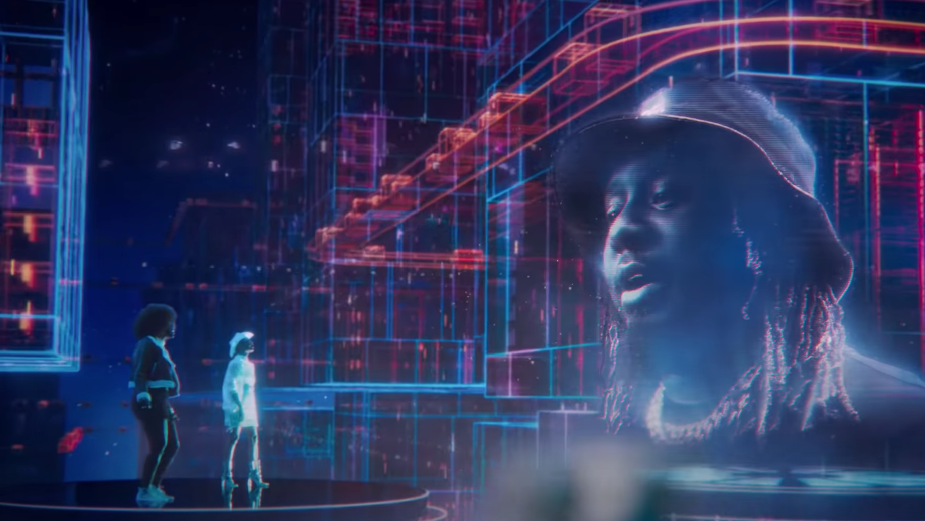 LBB> Can you tell us about any funny behind the scenes moments or mishaps that happened while you were shooting the campaign?

Daps> Desi Banks is hilarious! I’ve been watching his Instagram skits for a while and just knew he’d be great for this spot. He had lots of funny moments that didn’t make the final edit.

LBB> How has the campaign been received so far and have you seen any particularly memorable reactions?

Daps> So far, so good! Lot’s of positive feedback. It’s just nice that people are actually proud of it like they know me. It’s a good, sumptuous viewing with a message. We live in an era where the viewer is very savvy and people hate ads. So for people to share it and talk about it the way they have been is really dope.

Daps> Buy Black is an inclusive message. It doesn’t mean ‘nobody else matters’. It means Black communities have been overlooked, and have faced systemic marginalization for half a millennia. Keep your eyes peeled as to how you can support your brothers and sisters, the same way you, and the system, supports everyone else.