The agency’s newly appointed Delhi CCO talks about leaving Ogilvy after almost two decades, the city as a creative hub and understanding the Indian market, with LBB’s Natasha Patel 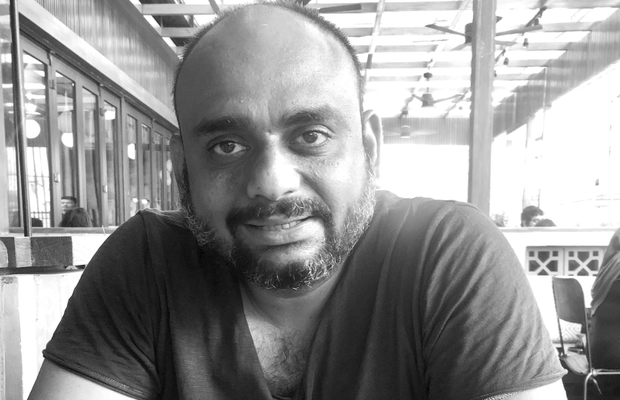