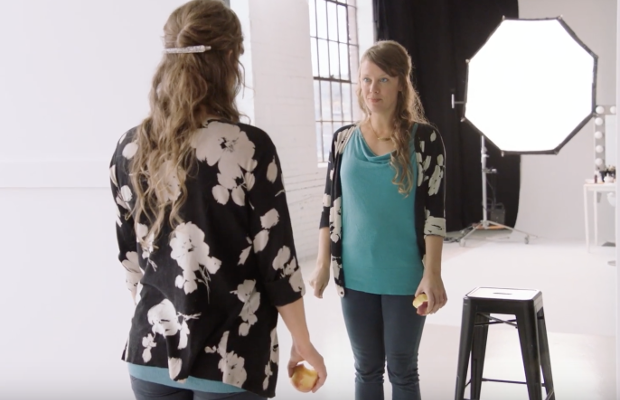 Often, our self-doubt and the judgement of others prevent us from moving forward. It’s only when we believe in ourselves that everything becomes possible. It enables us to share with others our fears, our dreams, our secrets. AXA presents #Reflections an original social experience where real people open up and reveal who they really are and what they really want to do with their lives.

Created by Publicis Conseil, the creative approach started from a universal insight that self-belief is at the start of every journey in life.

The campaign shows six people with different backgrounds, who want change in their lives but are afraid to talk about it to their loved ones for fear of rejection.

Adam wants to leave his job but he’s never spoken about this project to anyone. Ginette wants to sing but she keeps it to herself. Eden took a big decision that changed his life. He never found the opportunity to thank those who supported him. Fatima wants to get married to her boyfriend but she doesn’t dare to tell him. Geneva wants to leave her company and start a new life. Midori has discovered a new side to herself.

We asked them to face up to themselves in a mirror and explain their doubts and fears. But, there’s a twist and their lives will never be the same again.

With ‘Know You Can’, AXA launched a signature that encouraged people to have faith in their goals certain in the knowledge that their partner AXA, was there to help them every step of the way.

This transformation lead was the brief for a global integrated campaign across 16 markets over 12 months in Europe, Asia, and Latam and in the UK.